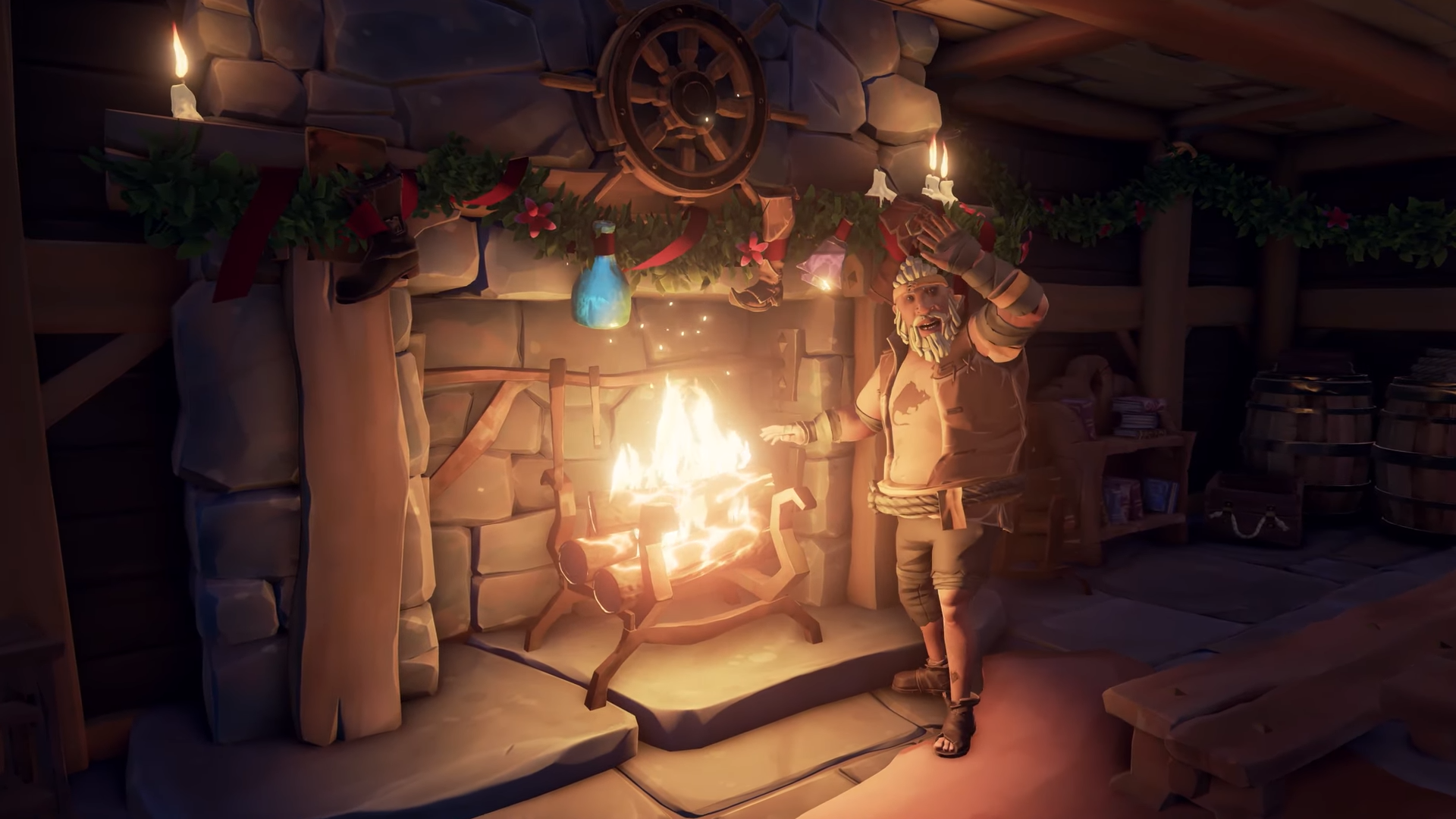 Sea of Thieves has published their player numbers for the end of 2019, and they’re a little more than expected.

SoT is just around the one-year mark at this point and through multiple content updates, such as The Seabound Soul and the Anniversary Update, the game has grown plenty.

Players have amassed over 200B gold pieces so far, 216 billion to be specific.

Those are some surprising numbers for a game that many think flopped. At this point, the updates are still coming from Rare.