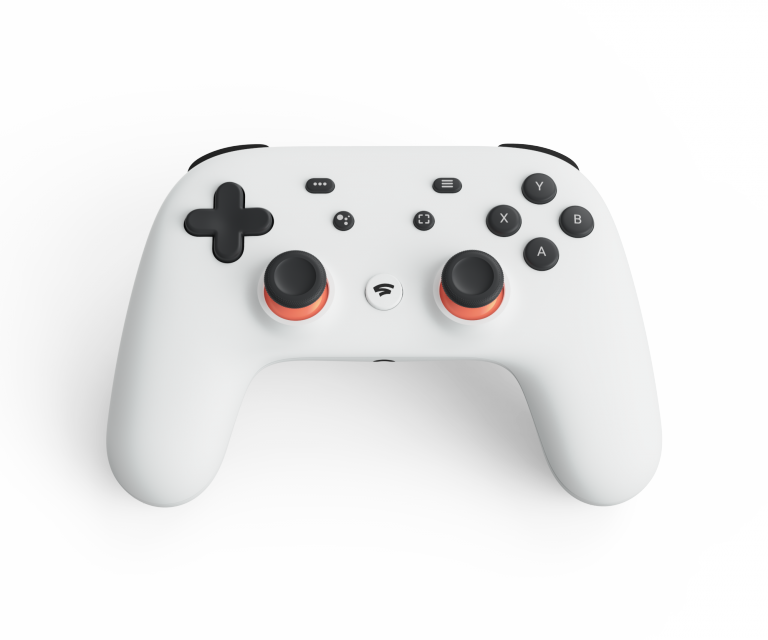 Google Stadia’s session was hosted today, and we finally got some answers from them that the Internet has been waiting for.

Stadia will be subscription-based, as everyone already knew. For those who don’t know what Staida is, read this. Google has announced that their console will roll out in November this year and pricing is as follows.

There will be tiered pricing, the Pro subscription will run you $9.99 a month and supports game streaming up to 60FPS at 4K resolution, which is just mind-blowing considering that their servers are doing all the processing for you. This also supports HDR and 5.1 surround and include a copy of Destiny 2 with all add-ons and content.

You’ll also have to have at least 10mbps connection speed and 1mbps upload.

Destiny 2 is a flagship game alongside The Division 2, Assassin’s Creed: Odyssey, Doom, and Tomb Raider. Stadia will have older games included in the monthly sub, and newer games will require a purchase. Of course, Stadia will have their own Stadia Store, with their own rotating discounts and whatnot.

Google requires that users are in possession of a Chromecast to run Stadia upon launch. Later, this will work with any Chrome-supported device, but launch requires the peripheral.

As for pricing, Stadia runs at a mere $129.99 for the founder’s edition, which has a limited edition gamepad and Chromecast Ultra.

There will be 14 counturies lauching at the same time: