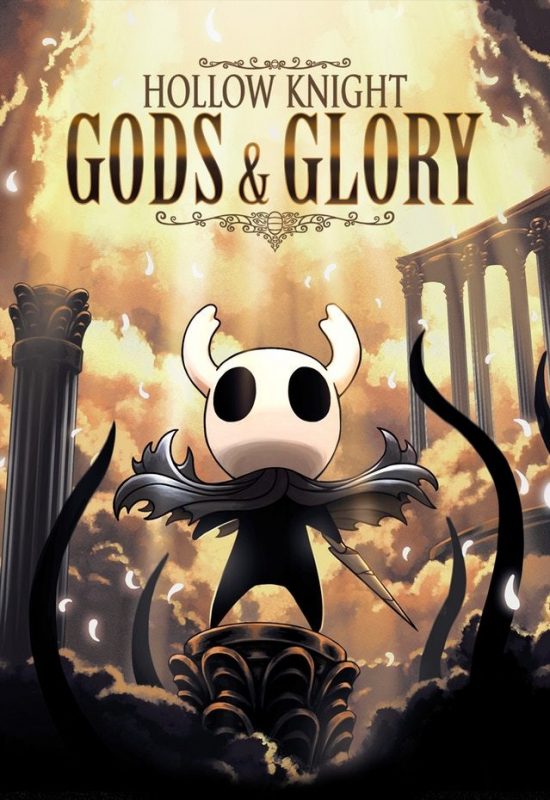 Hollo Knight is getting a new (and final) expansion called Gods & Glory.

Since its release, Hollo Knight has already gotten two expansions so far. The base game is already huge, and these expansions added some collectible items, boss fights, and new NPCs to interact with.

Now, this popular underground Metroidvania title is getting its third and final expansion, as announced by Team Cherry in a post. It’ll be the final chapter of the game’s story, and it’ll include a new quest tied to a new NPC known as the Godseeker. From the announcement on their Steam Community page, it looks like she’s a new enemy that’ll eventually team up with the player to bring an end to the game’s chapter.

It’ll also include new bosses for fight, but the exact number is still classified as of now. The bosses introduced with being tied with the Godseeker’s quest, and the devs also said the encounters may not be as they appear- whatever that means.

Upon completion of, the new expansion’s story quest comes a third game mode, which is also a mystery but it’s been built for the fans and is a “classic for the genre.” There’s also a new feature called “Glorify Charms” which allows players to customize their loadouts for their charms.

As of now, there’s no set release date for Gods & Glory as now other than early 2018. Like the previous two expansions, Gods & Glory will be completely free to download for everyone.