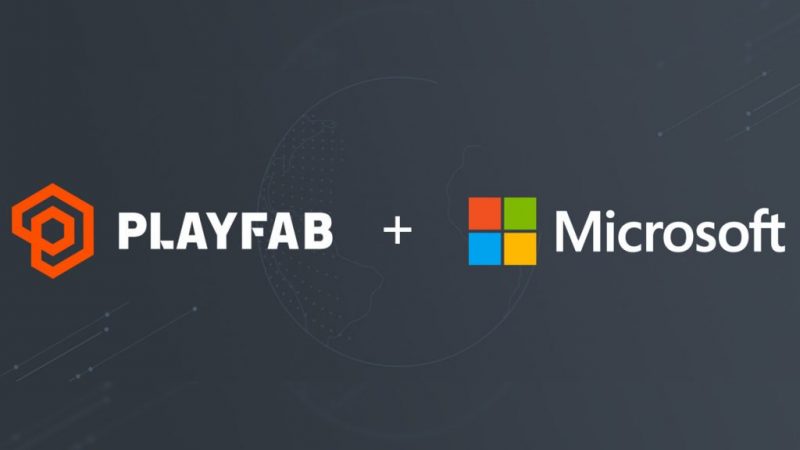 Playfab, a platform for game developers to support their online games, has been bought out by Microsoft.

According to a blog post, they’ve acquired the rights to backend Playfab. This isn’t a platform that’s touted in the face of gamers, but rather developers who need something to compute tasks that we take for granted. Things like account info, account linking, players stats, login info, game saves, and tons of other player data that needs to be stored in the cloud so it can be accessed anywhere.

Playfab is sort of like Google Drive or OneCloud for game data. Kinda.

It’s currently being used by over 1,200 titles and over 700 million gamers. That’s pretty significant.

Getting the rights to this property allows the software giant to expand their focus on gaming and development of Xbox One and Windows gaming platforms as well. This allows for an extensive way to complement their existing platform, Microsoft Azure, in order to better the gaming experience. The Corporate VP of Gaming Kareem Choudhry believes this statement.

Playfab has all of this stuff already figured out. Instead of developing it yourself, why not just buy it? Now Azure can be improved for game developers all over the world. It saves Microsoft money. It saves game devs money and hassle from sorting out complicated code. And it saves both parties time and cost by creating a universal environment for them to utilize.

James Gwertzman, CEO of Playfab, wrote a post about the history of the company as well. He wanted to build an infrastructure to accommodate the development of online games.