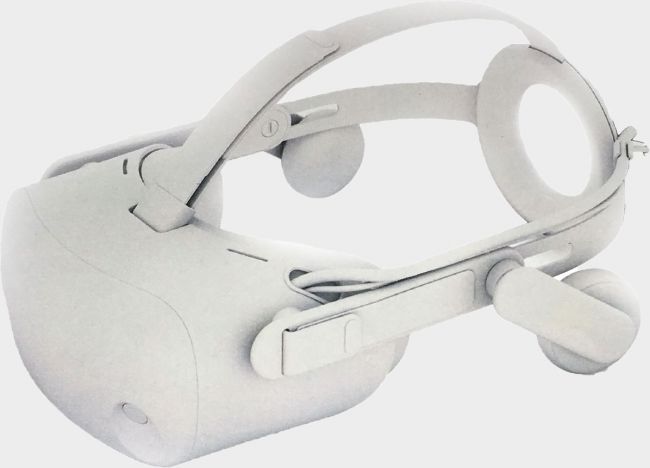 HP may be the next superpower in the world of VR.

Well, maybe not the actual top dog, but they’re trying alright. HP was never an option to consider and most VR enthusiasts had to decide between the Oculus Rift and HTC Vive/Pro. There’s also the smaller more affordable Oculus Go, but I don’t really consider that to be true VR.

Now, HP is joining the bandwagon with their new product codenamed “Copper.” This bad boy will have a native 2160 x 2160 resolution per eye, which means it’ll be the VR headset with the highest resolution out of the bunch. The Vive Pro sports a 1440 x 1600 per eye and the Oculus Rift has a mere 1080 x 1200 per eye. Samsung’s Odyssey+ has a 1440 x 1700 per eye resolution that puts it on par with the Vive Pro.

Resolution matters a lot other than motion detection when you’re talking about VR. This is what makes the image clear and realistic enough to transport you into another “virtual” reality. That’s the point, right?

The modern generation of VR headsets all put the lens closer to your eye, which creates the screen door effect and you’ll end up seeing the black lines between the pixels. That’s why you need higher resolutions.

HP’s Copper still doesn’t match some of the more extreme VR tech out there such as the Pixmax 8K, but isn’t practical for the majority of users since you’ll need some serious hardware to use it. But compared to the bulk of VR you can buy right now and run practically with a decent computer, the HP Copper is the way to go for resolution specifically.

Copper will offer the same FOV and other functionalities and features as current-gen VR sets, as Road to VR didn’t really say much about that during their playtime with the device. There also hasn’t been any news regarding release date or pricing for the HP Copper as of yet. But we’ll see.

Copper will be a Windows Mixed Reality VR device, which means it’ll have specific design standards and features which make it opposed to the Rift or Vive, where no external sensors/docking bases are required.