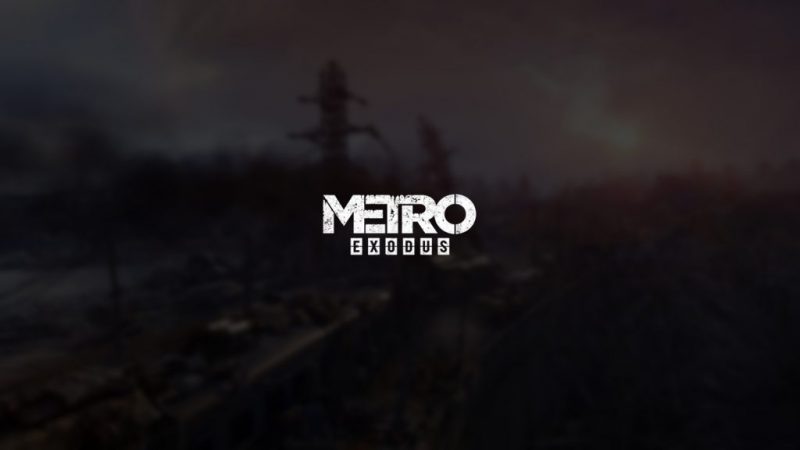 Metro Exodus released a new trailer today that was shown off during the Inside Xbox livestream.

Just from this stream, we could see some truly nightmarish fiends that’ll exist in the next entry into the Metro franchise. Some of the environments that you’ll have to navigate through are just something that’ll straight up creep you out, or rather Artyom out. The enemies that you’ll deal with are also pretty freaky- deemed the Dark Ones who were first debuted back in Metro 2033.

As you traverse the post-apocalyptic Russian world as the Spartan Artyom, and you’ll quickly figure out that the Dark Ones are still roaming the land. They possess some telepathic abilities that the previous Metro survivors couldn’t get through so, therefore, this led to some opposition between the two, which led to the canon ending in Last Light. I can’t say any more for those who haven’t played it yet.

So far, there hasn’t been any confirmation about the Dark Ones, but as soon as you’re done with this trailer, you’ll see some resemblances with the child in the scenes. There was a small child present if you remember back in Last Light who followed Artyom through the game. And the kid kept saying some nonsense to him in a trippy, fantasy state which will instantly throw you back to the previous games where they tried to touch base with him.

The trailer does indeed leave you thinking and the Dark Ones do seem like they’re deemed to appear in Metro Exodus.

You can watch the trailer here: