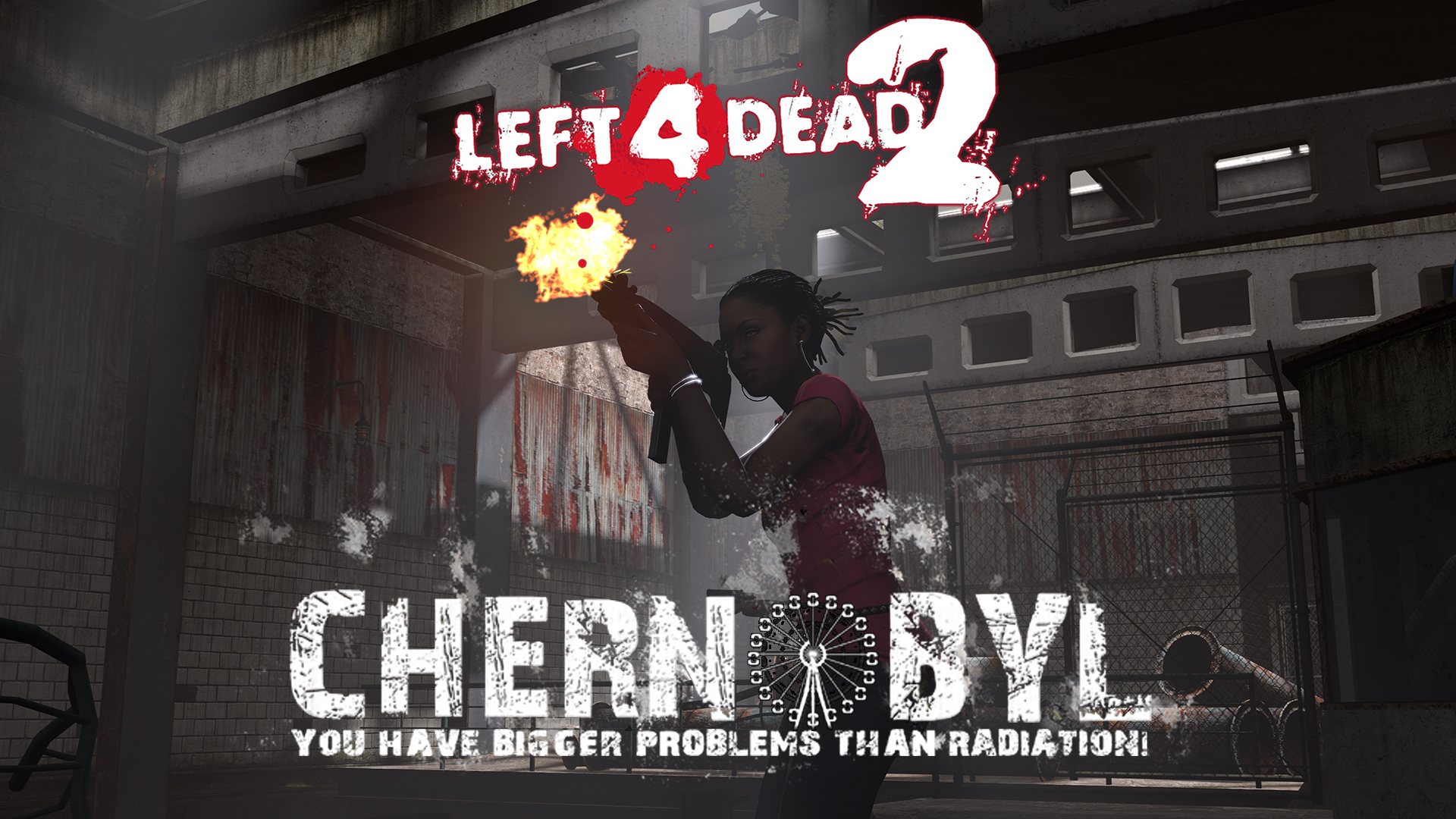 Left 4 Dead 2’s fan campaign Chernobyl: Chapter One has released after nearly a decade of development.

The huge success of L4D2 still continues to resound today, even though the game was released back in 2009. The game still has daily players and new reviews on its Steam page, giving way that people are still buying the game after a decade of time.

Chernobyl: Chapter One is a fan-made campaign for the game that starts off with a dangerous zombie strain spreading across the city. You play as one out of four team members trying to make their way to Siberia.

However, Chernobyl is one of the stops along the way. And this is where you’ll need to partner up with your teammates and bring out the big ones.

There are five maps total in this campaign and lots of new objects developed by the team on the Source engine. The entire campaign will be released in the future.

As the name states, this is only the first chapter. The following chapters will roll out on an unannounced schedule at this point.

You can play the campaign here.