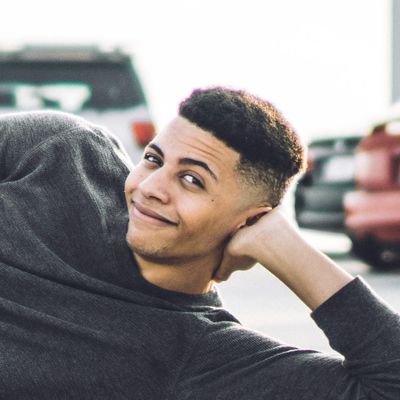 Pro Fortnite player Ali Kabbani (AKA TSM Myth) has picked up a controller and left the keyboard/mouse combo.

During his recent stream, he explained that he’s no longer playing with his trusty keyboard and mouse anymore. Myth told his viewers that he’s left the “Keyboard Warriors” and now he’s part of the “Controller Army.”

As time progresses, we’ve seen more pros pick up controllers rather than the classic combination.

Recently, FPS pro Summit1g was a prime example of this, explaining that controller users are benefited with auto aim on the new Halo.

Myth has now switched over to using a controller, trying to tune in to the benefits of aim assist to up his game.

He’s been regarded as one of the best Fortnite players in history, especially when the title first came out back in 2017.

His recent switch to using a controller has had a lot of people questioning the best way to score more kills and improve their game.

Of course, a viewer asked him if he’s going to be using a controller from now on.

Myth explained his reason for the switch in a funny speech:

“I have one mission in mind, one goal, one objective. Ever since the Controller Army attacked the nation of the Keyboard Warriors, there’s been a furious fight.”

“It’s my mission, as TMS Mythological, to go undercover and dominate the Controller Army.”

At this point, Myth is using a controller and doesn’t appear to be going back to the old keyboard/mouse combo anytime soon. Perhaps after he dominates the Controller Army.