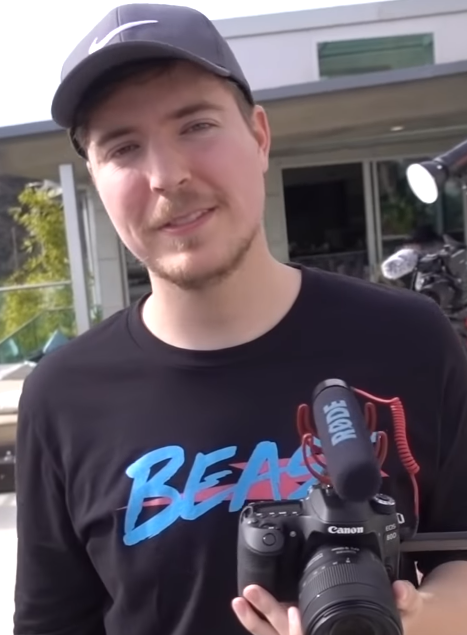 Jimmy Donaldson, better known as MrBeast, has revealed the details for his $1M challenge.

The online philanthropist has been made famous due to his many generous donations and millions of dollars given away. In his next challenge, he’s released the “rules” of the new game to win $1M for the “last man standing.”

This challenge has four people battling against each other. They’ll need to keep their hands on a glass case filled with $1M dollars. The last person to let go will collect the money.

We can all expect that this will lead to some emotional rides with both hilarious moments and extremely tense stunts.

Even though the only requirement is to not let go of the glass case, we can expect to see some turbulence in the four contestants as they start to whittle down.

He released a trailer that ended with the following statement:

“The last one of you to remove your hand off this million dollars keeps it.”

The video has just been released on his Twitter a few minutes ago.

This should be nothing but crazy, as we expect no less from MrBeast and his previous record of stunts.