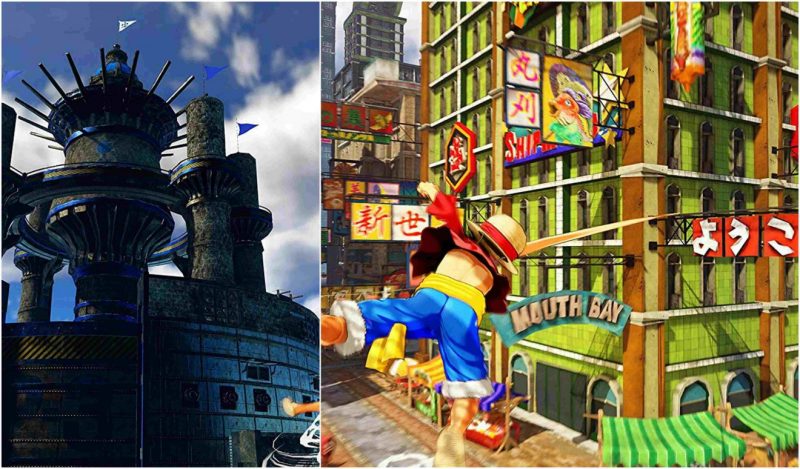 One Piece: World Seeker will be releasing its first DLC episode as confirmed by the new trailer released during Anime Expo. The new DLC will feature Roronoa Zoro, as Bandai Namco proudly announced the trailer for the game.

A new episode for One Piece: World Seeker is always a nice thing, but probably not what fans were as hyped over. Bandai did release another announcement during Anime Expo, which fans were much more excited to hear.

The other major announcement was their newest title One Piece: Pirate Warriors 4, which I’m sure many fans were hungry for 4 years just waiting for something like this.

The DLC will be launching on July 12 and players will be able to play as Zoro as he goes on a quest to discover what happened to Prison Island. There will also be another duo of episodes being worked on by Bandai, with the second episode featuring Sabo and the third featuring Trafalgar D. Water Law.

While we wait for the next One Piece game, we can enjoy the coming packs for the game. One Piece: World Seeker is currently available for PC, Xbox One, and PS4. You can pick up a copy on Amazon.