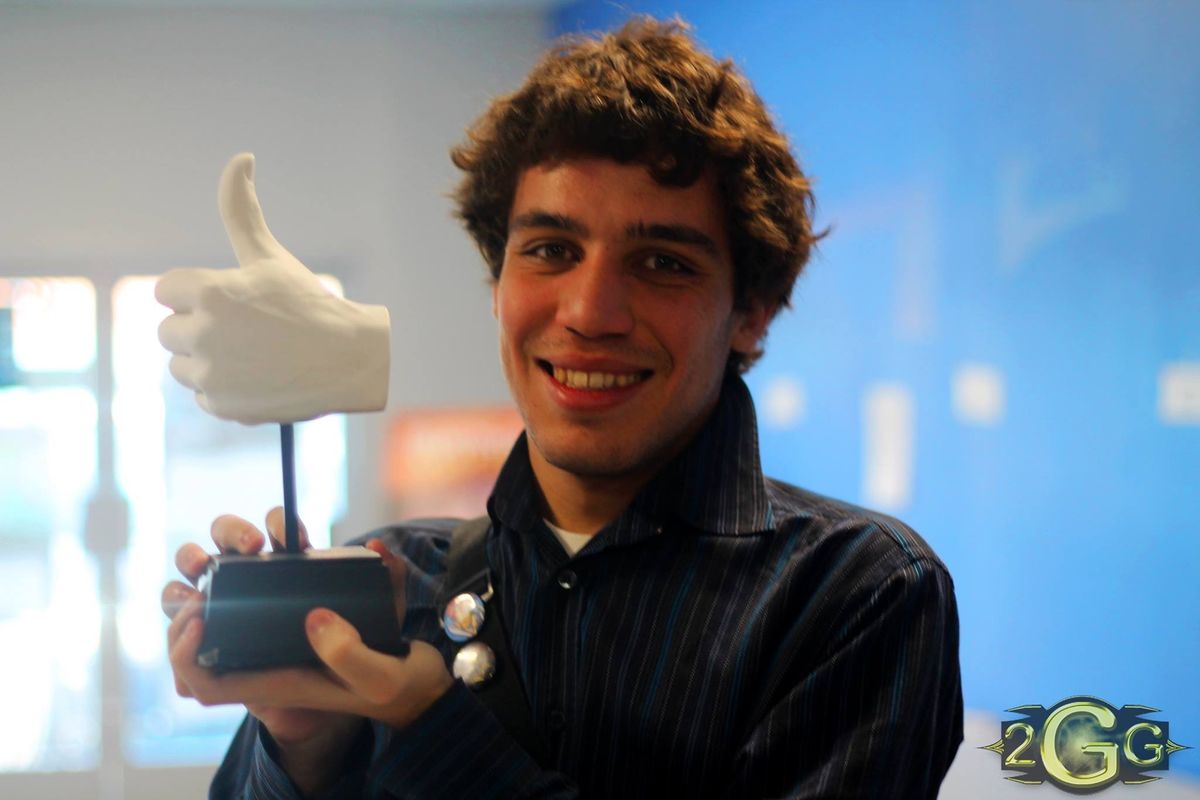 Nicko Bonilla (Nicko) got into a heated argument with his rival Shawn Bruce (K9sbruce) during an unofficial session of Super Smash Bros Ultimate.

Nicko was facing off against K9sbruce when started to get awry. During the faceoff, Nicko and K9 started trash talking each other from the start.

The game started with both players already despising each other, but as time went on, the attacks got more and more verbal.

Eventually, K9sbruce beat Nicko in a match and that’s when Nicko lost his temper and spat on K9’s arm.

Nicko did mention that K9 was badmouthing him in front of his friend and everyone else there. The personal attacks only added fuel to the fire.

This led to Nicko’s suspension from 2GG events for 30 days due to unsportsmanlike conduct. His later sets for that day were all forcefully DQ’ed due to this misconduct.

Smash tourneys can definitely get heated, as with any other competitive event. But the fact that these two rivals were already attacking each other from the start didn’t help.

Nicko later came back to apologize, as he also did on his Twitter.

This suspension isn’t permanent and Nicko will be able to contend again after the brief break.