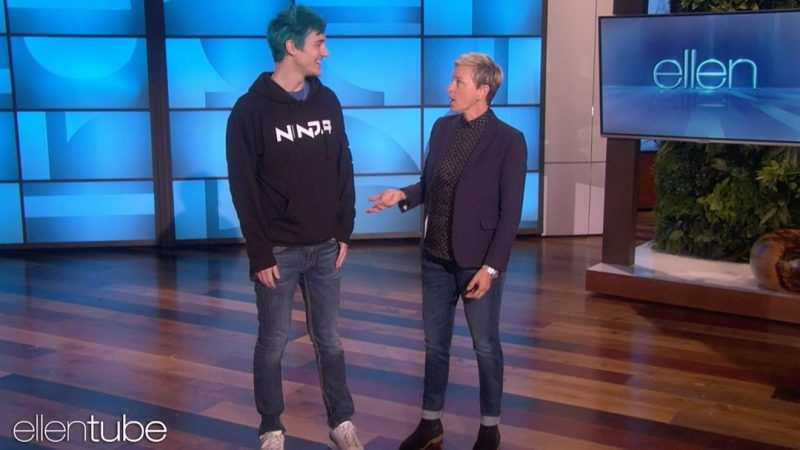 He put out his personal number for some weird stuff, such as personal texts, random videos, and even some games with him later in the week.

But guess what? Of course this was too good to be true for any Ninja fan. When you text him, you’ll get an automated response that takes you to his home page where you enter your personal details and a ToS agreement.

Basically, signing up for this means that you’ll be giving out all your details online and your stuff can be “monitor and save messages and data collected with the service,” which seems like nothing else than your stuff getting sold to another third-party.

Then you read the part that a social media rep or other public relations rep can respond in place of him. This basically explains everything.

A bunch of other gibberish shows up that any Ninja fan will blindly agree to. Whether he plans to actually follow-up on this or not, we’ll have to see what he has in mind.