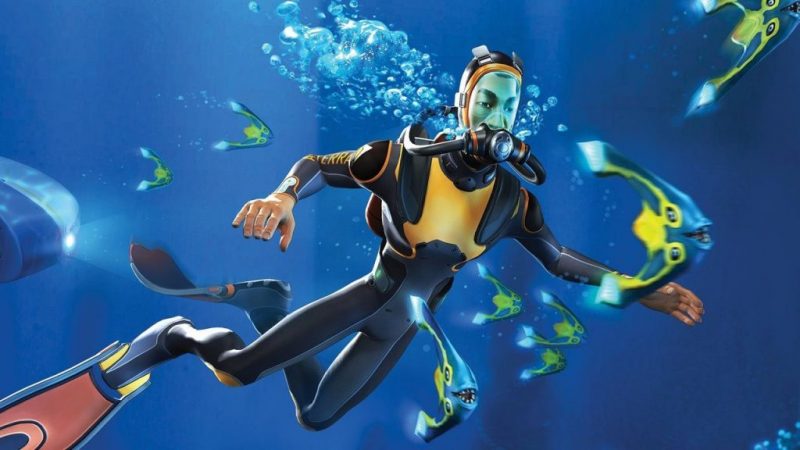 Subnautica isn’t happy with G2A, as the company has already been in some hot water recently with their practices.

Charlie Cleveland, Unknown Worlds founder states that G2A proposed a blocking tool that could be used to provide the site with lists of specific keys they don’t want sold through the DRM.

Other keys, such as those used for reviews and such could be entered into their tool, but can be blocked should anyone try to sell some. They said they’d only make this tool if at least 100 devs signed up for it before 8/15.

G2A states today that a mere 19 developers signed up, and thus they’ve offered to extend the deadline for signups until the end of August.

Although the deadline was extended, now we’ll have to wait to see what happens. Maybe with more press, they’re bound to get more signups.

But does it matter? They have a shady rep and Unknown Worlds has called them out on this:

The dev states that they now owe them 300K, because G2A states they will pay devs 10x what they lose in chargebacks. Unknown Worlds has paid 30K in credit card chargebacks because of them already, so now he concludes that they owe 300K.

The studio reports that they’ve deactivated over 1200 keys due to fraudulent purchases, and thus came to that conclusion.