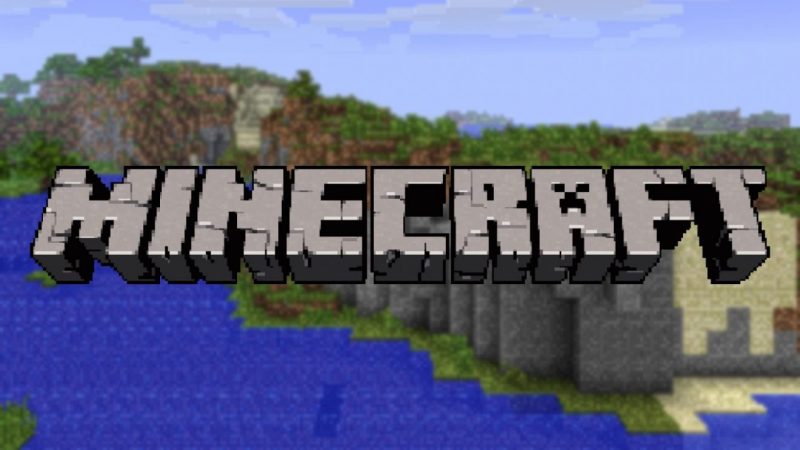 Minecraft has been out for nearly a decade now, and Notch, the original creator of the game, won’t be seen at the anniversary event for the game.

Markus Persson, AKA Notch, was the founder of Mojang and original creator of the game. The world’s favorite block-building game of all time will be holding its 10 year anniversary next month to look back at the game’s history through time and also into the future.

However, Notch won’t be going to the celebration, not because he doesn’t want to, but because he didn’t get an invitation to the event from Microsoft. They didn’t invite him because of his past statements, according to a statement posted by Variety:

“His comments and opinions do not reflect those of Microsoft or Mojang and are not representative of Minecraft,”

Minecraft recently sold 30M copies worldwide was acquired by Microsoft in 2014, and Notch has been controversial on Twitter with his posts. He’s been tweeting out some questionable material over the years that Mojang and Microsoft have found offensive, thus they’ve been distancing themselves. A new patch or the game was added last month that simply removed his name from the game’s menu.

Notch hasn’t said much about this, nor the event.

Minecraft’s decade event will take place in Stockholm, Sweden on May 17.