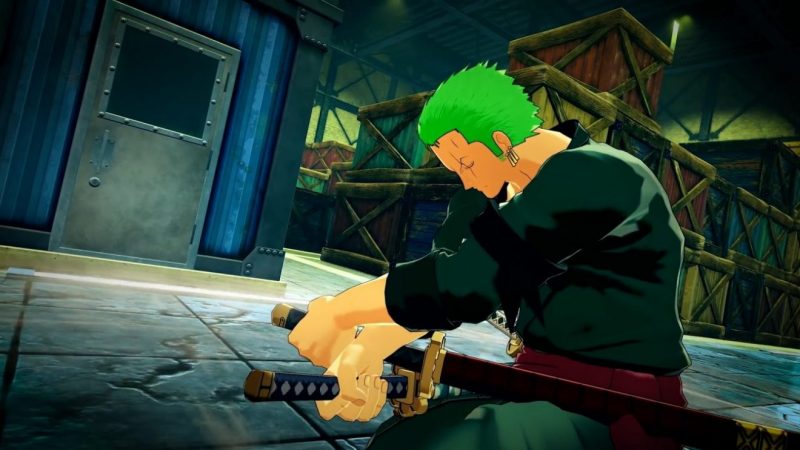 Zoro will be a playable character in One Piece World Seeker’s DLC, The Void Mirror Prototype.

Bandai Namco has revealed that the first DLC will be coming early Summer, and will let players control Zoro. The latest magazine deployment of V Jump showed that One Piece: World Seeker’s first DLC confirmed these details. Then they released a trailer showing off Zoro in action.

One Piece: World Seeker was somewhat of a letdown for fans. The chief complaint was that how fans could only play Luffy and this DLC would be a step in the right direction to meet fan demand. With all the Straw Hat Pirates that should’ve been in the base game, this is another way for them to bring the game back.

Fans will now be able to play as Zoro and see if he has more attacks/combos than Luffy.

Bandai has also announced that the game will release the first DLC this summer, so it just could be the start of a series of DLCs- each with one of the Straw Hat Pirates.

But the trailer, you can watch in full glory here: