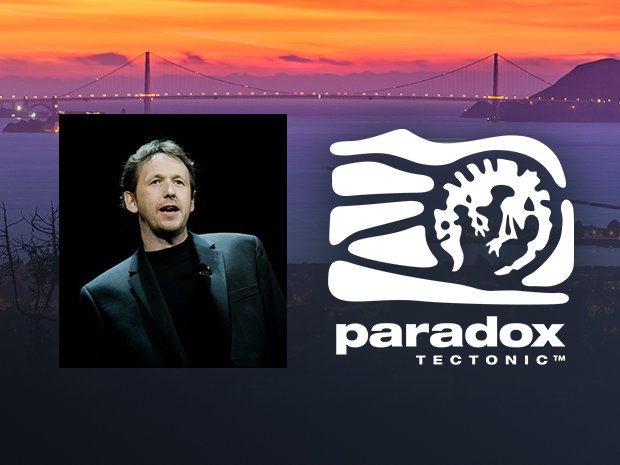 This is a subdivision of Paradox to be led by none other than Mr. Rod Humble. For those who are unaware, Humble has created some masterpieces of work for his involvement for some pretty major games, like Second Life (Linden Labs) and The Sims (EA). Humble is no stranger to working on big projects.

Paradox Tectonic will be established in Berkeley, CA. This new studio will bring Paradox’ in-house developer number up to 6.

Paradox Tectonic will be working on an undisclosed game that’s brand new and will be revealed sometime soon. Humble already has a following from his previous works and he’s stated that the new studio will focus on games which will have an art style that he’s known for.

Although we don’t know what they’re working on next, we can be sure that it’ll be beatufiul and likely a game that’ll allow the player to express creativity and freedom.