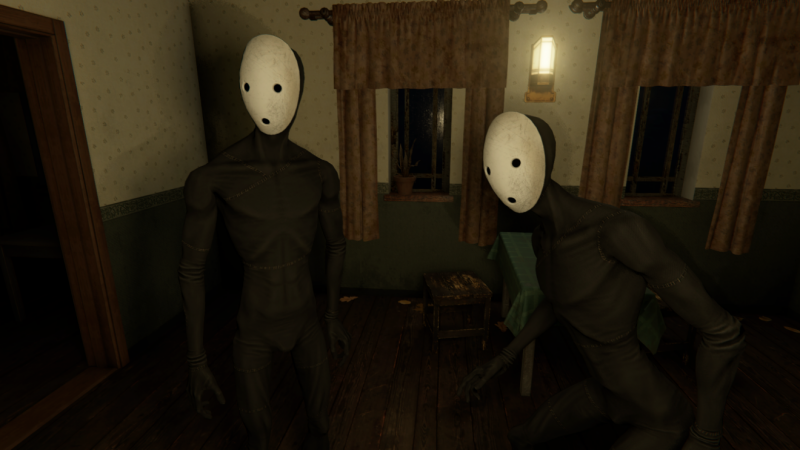 The new trailer for the game was released today. Ice-Pick Lodge, the developer of the indietitle has released the Theater of Gorkhon Trailer, which shows off the atmosphere of the game. Pathologic 2 is a dramatic thriller that has you playing as a healer looking to cure a village of an infectious disease. The game is a narrative-focused horror game, where it combines both psychological horror with weird art styles and very strange characters with masks.

The developer is a Russian-based indie company who released Pathologic back in 2005. The company then started production with a Kickstarter campaign to recreate the experience, but that somehow morphed into Pathologic 2, the sequel. The game will be released in separate parts, and the first part will be coming in just a few weeks.

Part 1 of Pathologic 2 (don’t get confused by the wording) lets you play for 12 days to stay alive and help the citizens of the small rural village. You have to make decisions on the spot and discover what really happened there. You can make decisions to use various means to get out of sticky situations, and avoid the plague. The point of the game is to get out alive with as many villagers as you can.

Pathologic 2 seems to have a ton of branching paths and allows you a ton of freedom, even though it’s a narrative. You can nearly do anything you can think of in order to progress. Check out the trailer to see what I mean.

Pathologic 2 will come May 23 to PC, Xbox One, and PS4. Pathologic Part 2 will be announced later.