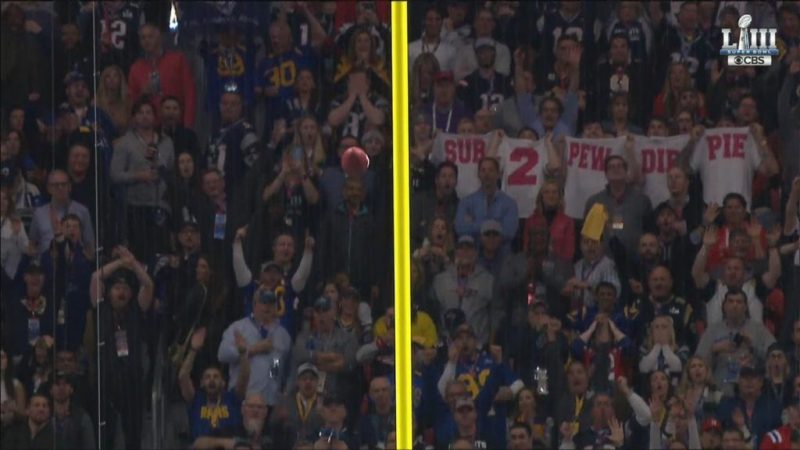 The race between PewDiePie and T-Series has now come down to the wire.

PewDiePie has always had the number one spot in terms of subscribers overall for the longest time, and now Indian Production company T-Series is looking to take over his reign. He claimed that he “doesn’t really care” about the whole race, but at the same time, it looks like his fans do.

Fans of the Brofist have done some pretty awesome things like hacking printers, smart devices, and even hacking GTA V to tell other players to subscribe to the Pewds. MrBeast helped him out by running an ad campaign for a whole city telling other people to subscribe to the Swede. MrBeast even appeared at the Super Bowl with a number of others all wearing some PewDiePie t-shirts.

Justin Robers, another celebrity, paid $1M for a PewDiePie billboard in New York.

PewDie tried to do a few things himself as he’s feeling the pressure, such as playing Fornite which managed to gain a ton of subscribers and put T-Series back on the trail.

But during the past week, T-Series has been catching up like crazy and as of today, February 9, PewDiePie has less than 40K subscribers over his rival.

Pewds has deemed the channel as a fake channel, as speculated said that every new account created in India was auto-subbed to T-Series, but this was later proven to be false. There’s been plenty of drama during this race, and soon enough, T-Series will be number one if their current pace doesn’t stop- or if PewDiePie doesn’t come up with a new awesome stunt to pull ahead in the races and push T-Series back to the trail once again. But for sure he’s feeling the heat now. This could be his final week as king of the subscriber counts.

This is all too exciting and whether you’re a fan or not, this is pretty interesting to see the new kings take over unless the Swede can actually, somehow, pull this off. But he better act fast, because T-Series has been quickly closing the gap.