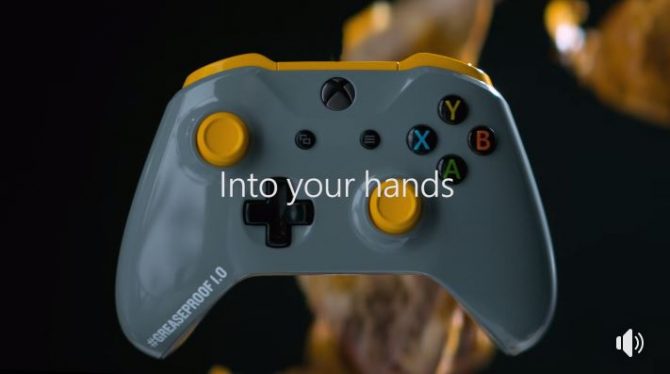 The Australian branch of Xbox just unveiled a new PUBG-themed Xbox controller. But it’s not just another typical controller skinned with a game theme. This one is kinda special.

Too many times, I’m eating when I play games. Whether it’s during the loading screens, cutscenes, or even during mid-combat, I’ll take a bite of something and end up with some greasy or oily fingers. Occasionally, some of that food residue gets onto the controller, to which I’ll have to wipe off later. It’s not really an issue, but it does leave a nasty feeling to it.

This controller is said to be grease-proof. The solution to an issue all gamers have faced sometime or another. If it’s not grease, it’s probably sweat.

The PUBG controller features a gray/green design that’s glossy to the look. It’s line with a special coating that makes it grease-proof and any residue won’t collect on it. If it doesn’t, it’s easy to wipe off. This is something that’s actually useful for once, rather than those overpriced controllers that are just varying in colors and skins. This has an inherent functionality.

However, only 200 have been produced. And there’s no way to buy this thing. And you need to be in Australia. So it’s pretty limited if I had to say so.

Get ready to control the battleground with our limited edition Greaseproof controller celebrating the launch of PLAYERUNKOWN’S BATTLEGROUNDS – Just reply below with your best ‘Winner Winner Chicken Dinner’ story for your chance to win 1 of 5 controllers. #Greaseproof

However, if you don’t care about the theme and you just want the grease-proofing, you can get the two new black or grey/blue variations that were released a few weeks ago. 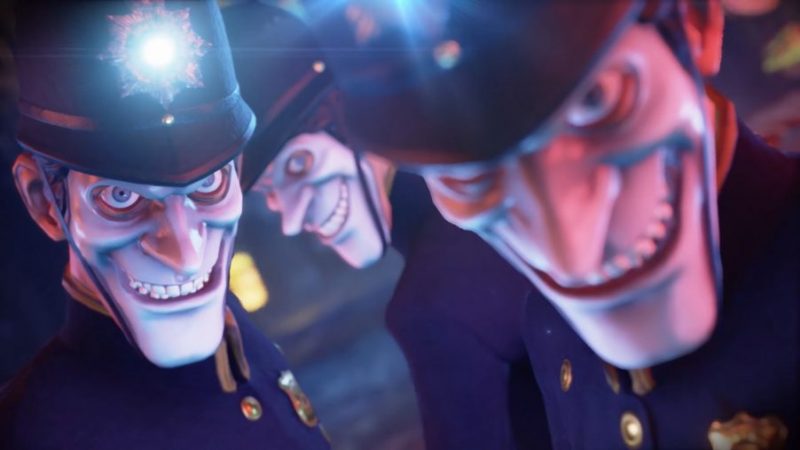