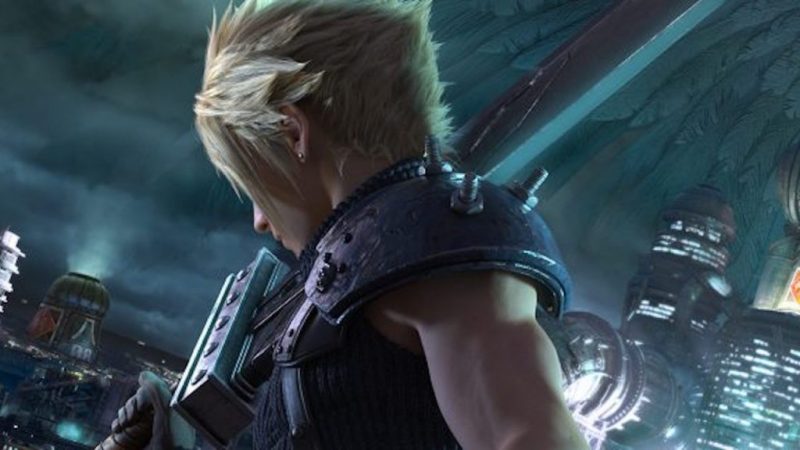 Final Fantasy 7 Remake has been confirmed, but we’ve yet to see any real footage of the game, until now. Sony released a small clip of FFVII Remake in their State of Play presentation today, compiled with some new footage of the game’s intro scenes. This was already speculated a few day ago, and this … Read more FFVII Remake first-ever footage revealed, details