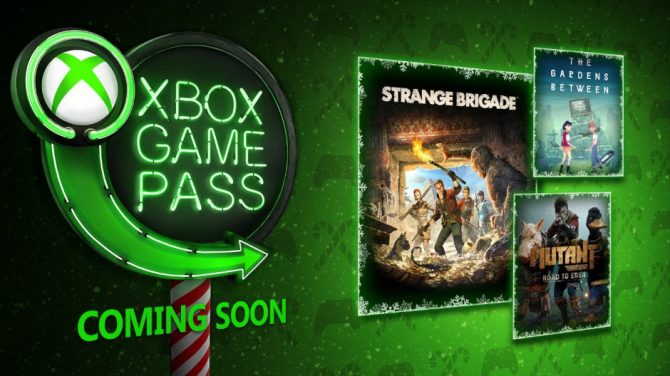 Xbox Game Pass will be getting three more titles in the coming week.

The first game is The Gardens, which is already available today. The game is developed by The Voxel Agents and is a positively-received puzzle game which was previously available on PS4 and PC.

The next game is Mutant Year Zero, which drops on Tuesday, December 4. It’s a strategy game similar to XCOM in some ways and comes from The Bearded Ladies Consulting Team and is set to roll out on PC and PS4 on the same day. It’s a weird strategy game that has anthropomorphized animals and humans in the same universe.

The last game of the trio is Strange Brigade, which comes on Thursday, December 6. The game is a co-op game from Rebellion, which also made the Sniper Elite and Alien Vs. Predator games.

A new batch of @XboxGamePass titles are on their way! Read Xbox Wire for full details. https://t.co/rYZyx2DrGH #Xbox

Game Pass is Microsoft’s library of all-you-can-play games currently with over 100 AAA and indie titles. The library includes all first-party games on launch day and many other popular games including Forza Horizon 4, Sea of Thieves, Halo 5: Guardians, Hitman, and State of Decay 2. Games are rotated but can be played as much as you want for a flat rate of $9.99 per month.

This service has been speculated to be coming to the PC eventually, but details are sparse. 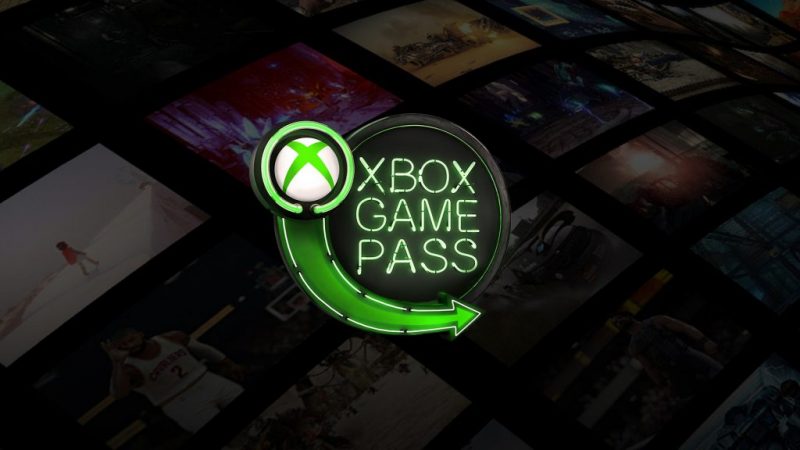 Microsoft recently had a conference call for its Fiscal Year 2019 Q1 earnings. A transcript from the call at SeekingAlpha noted something pretty exciting for PC gamers who want to get a piece of the action. Satya Nadella, an employee at Microsoft, said that “bringing Game Pass to the PC is going to be a big element of that.”

The Xbox Game Pass is a subscription service that allows players to pay $9.99/month and get unlimited access to a rotating library of games. The service has added in new game monthly, and many of them are console exclusives. Players also get all first-party titles on launch day as part of the payment plan.

Eurogamer reports that Game Pass may be on PC soon enough. The transcript reads:

“So given that structural position, we are going to make sure that we keep increasing the strength of the community. You see that already with Minecraft going to all platforms and that increasing the intensity of the community and you’ll see us do more of that. Obviously, bringing Game Pass to even the PC is going to be a big element of that.”

The program has been very successful since its debut on June 1st this year, and it seems like a good move to move it to PC to capture more of the market. But questions like what games? PC games only? Does it include console games? And will it be a separate version compared to the console version? Hopefully, we’ll see some answers to these burning questions as we get more details regarding the news.

Microsoft’s Xbox Game Pass has received an update that lets you play all Xbox One first-party exclusive games. If you’ve never heard of the Game Pass program, it’s basically a subscription program that lets you play over 100 Xbox One and Xbox 360. It just got a big update which makes it even more worthwhile. … Read more