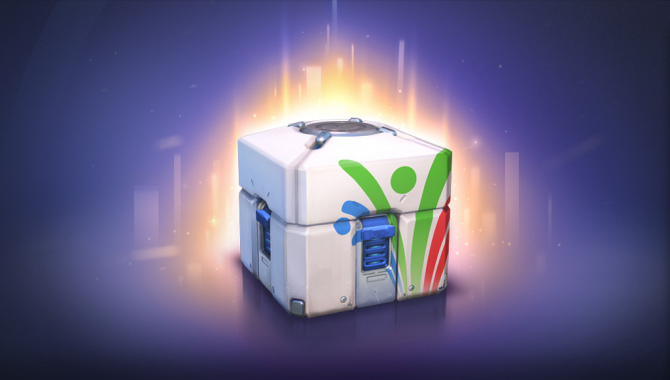 Blizzard has just announced that paying for loot crates in two of their major titles has been removed for Belgium players due to a report from the Belgian Gaming Commission. It states that option falls under the “gambling” category according to local law, and thus, can’t be a feature in videogames. Blizzard has fought against this decision and expressed disagreement, but they’ve gone ahead and removed loot crates in Overwatch and Heroes of the Storm in order to comply.

To obtain the crates, players will have to play well by performing well in a game or leveling up, or even buying them with in-game currency. Content hasn’t been affected by this removal:

In April 2018, the Belgian Gaming Commission published a report that was endorsed by the Belgian Ministry of Justice in which they concluded that paid loot boxes in Overwatch are considered gambling under local law. While we at Blizzard were surprised by this conclusion and do not share the same opinion, we have decided to comply with their interpretation of Belgian law. As a result, we have no choice but to implement measures that will prevent Overwatch and Heroes of the Storm players located in Belgium from purchasing in-game loot boxes and loot chests with real money and gems.

This decision originated from the Battlefront II loot creates which allowed players to use cash on the game with the chance of getting gameplay boosts that gave unfair advantages to those not willing to spend on the game. Some players who don’t want to shell out their cash are forced to play on an uneven playing field.

EA has removed the paid option hours before its launch due to this blowback, but European courts began on investigating the issue across all games. blizzard has removed the option from Chinese players due to their gambling laws also.

Other countries haven’t really made a decision yet and are still deciding. The UK ruled that loot crates aren’t legally gambling and has kept them within their games.