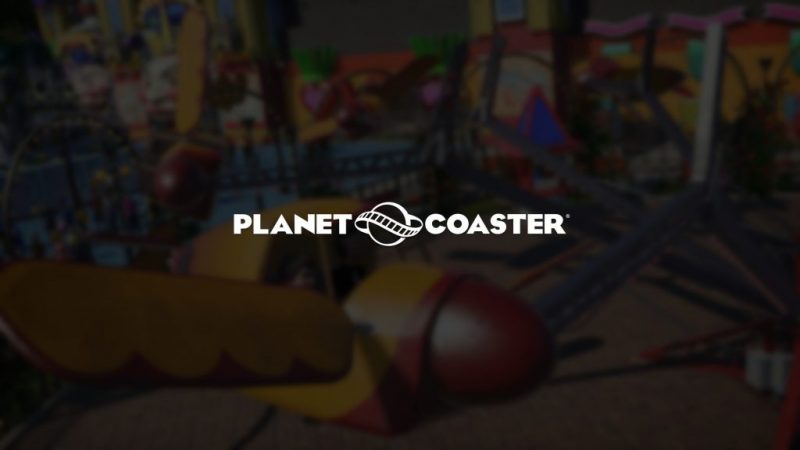 The new DLC for Planet Coaster is set to launch on July 10, 2018, based on a post on their official site. Planet Coaster is the modern RollerCoaster Tycoon and is one of several newer entries into the theme park simulator genre. It’s developed by a team of people that features many of the same members who developed RCT 3.

So far, a few DLCs have been released and plenty of free updates keeping the game fresh since its initial release back in 2016. The new DLC is called the Vintage Pack and is a paid content release.

It’ll feature two new wooden coasters- the Zephyrus which is a fast wooden coaster and Aces Sky which has biplane carriages and navigates sideways through a huge wooden tunnel. It’ll also have five new regular rides, such as Round The World which is similar to a standard Ferris wheel, Loop Da Loop which is an old-school twin-cabin swinging inverter ride, and Test Flight which is an inverting plane that allows guest control. Hurricane and Centrum are both carnival classics that make up the remainder of the new regular rides in the Vintage Pack DLC.

There are also new machines that can be added to the park with this new update. Gumball and popcorn and even an animatronic that predicts the future can all be added throughout the park in order to keep guests happy and your income flowing. You can also set the odds of these machines in order to increase your profit margins or make the tradeoff for guest happiness.

And lastly, the pack adds a bunch of vintage scenery to the game (to no surprise) and wall sets will be available with this update.

If you’re not interested in this DLC or you’re just not a DLC buyer, there will also be a free update to the game that brings recolorable staff, photo filters, free coasters, and more. Thank the developers for keeping the game interesting and updated.