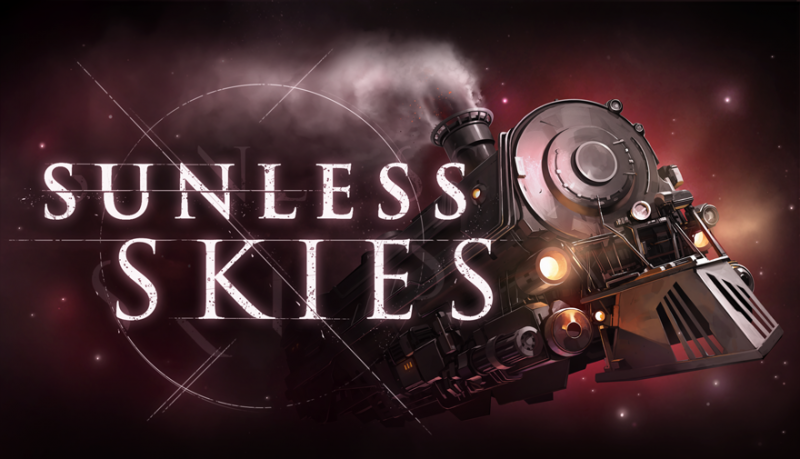 Sunless Skies will be getting a new officer and new in-game events with the Vagabond update. The Vagabond update rolls out on June 12 next month and will bring a bunch of new content updates to Sunless Skies. If you’ve never played this game, it’s basically a gothic horror game that’s story-driven. You play as … Read more 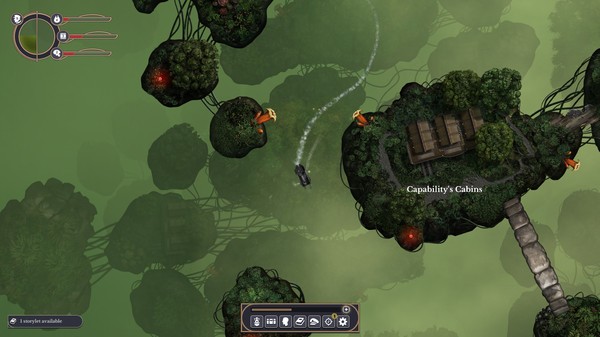 Sunless Skies got a new update on January 31, 2018 called “Exploration.”

If you’ve never heard of this game, it’s pretty much the sequel to Sunless Sea. You’re the captain of a spacefaring locomotive and you need to travel between distant ports. You talk with NPCs, hear stories and news, and even trade cargoes. It’s all about exploration between the ports and resource management. Your team also has a loyalty meter and you’ll have to avoid mutiny.

Your action heavily influences the game’s outcome by your decisions and also switch between different vessels as well. You’ll have to fave pirates and more in the skies. You can also recruit your team as well.

You can check out more information about the game here on Steam.

The latest update allows the gathering of items around the map and the discovery of Spectacles. You can find anything from sky rocks to honey. There’s also the introduction of the Pitchkirk from Old Tom’s Well, which allows you to complete the Rite of Wrongs to modify their skills. The update adds some atmosphere to the game and some new music cues and visual effects to Terror. The headlights and foglights have also been updated so you can tell which part of the environment is scenery so you’ll stop crashing into, and it’ll help in targeting.

Docking is also much easy and automatic as well. The musical additions to the game also help ramp up the immersion of the game.

Another update isscheeudled for the end of Febraryw with combat and movement updates. Then the ALBION update rols out to add a new region to the game. Sit tight for this one. It’s gonna be the most-anticipated one yet.