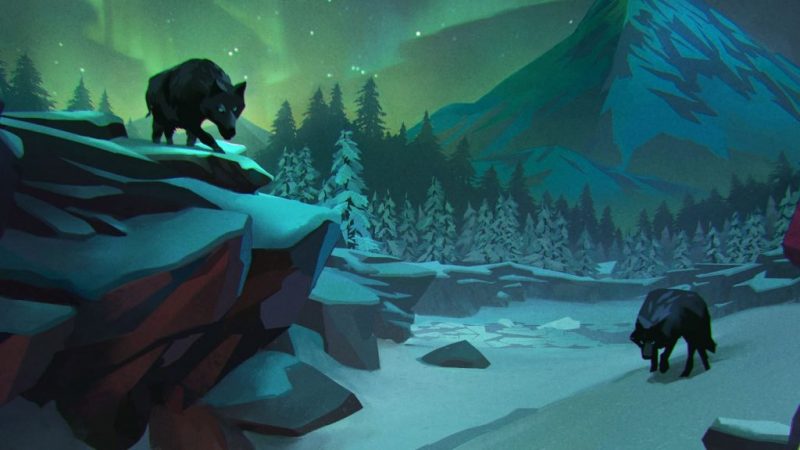 The Long Dark is getting a new episode for its story mode later this year in December. Unlike the previous two episodes, Episdcoe Three doesn’t have any working title at the moment, however, players can expect a confirmed title in the coming months.

Hinterland Games, the developer, announced a release window on the Steam’s Community page. Players will also receive “Redux” editions of the first two episodes which have been adjusted and improved by Hinterland based on community feedback.

In the tertiary episode of Wintermute, players will play as Dr. Astrid Greenwood who’s on a quest to discover the secrets behind “First Flare,” which was the event which triggered the “Long Dark.” Players will interact with new characters and explore a huge new region. Details about the game are still relatively unknown, however, Hinterland has promised more info to be released as we near December.

The Redux work on the previous episodes started almost a year ago and was detailed in their developer diary. Updates to two chapters were made and include a restructuring of mission structure, newly playable inro for the first episode, new dialogue, and more. The work was done to “set up a stronger foundation” for the new content coming in December.

Also, to accommodate for the Redux work in Episodes One and Two, all progress saves for either of them will be deleted when the next episodes roll out. Hinterland suggests that you finish these episodes before it rolls out if you don’t want to lose all your progress so far. The latest update for The Long dark was the Vigilant Flame update which added a new region, cooking mechanic improvements, and more.

We’ll continue to release news about the newest update to the game as news comes out. Stay tuned.