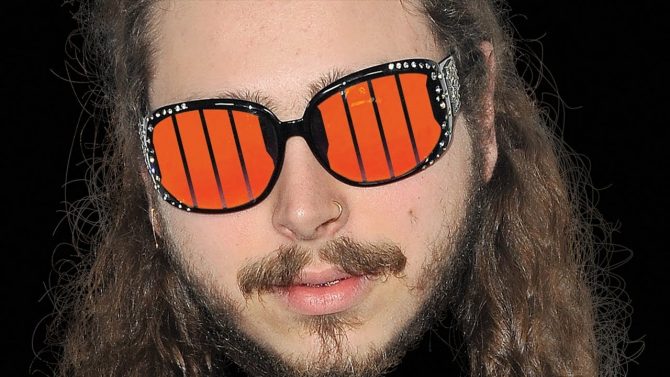 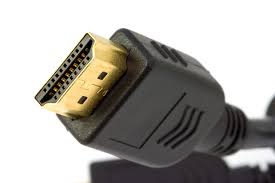 HDMI 2.1 is here. 2.1? Who cares right? Well, apparently a lot of people do. It’s a big deal, actually. Especially for people like me who’ve been using DisplayPort or even the very old DVI ports. In fact, I just upgraded to HDMI last year for the first time. So, what’s the fuss about 2.1? … Read more HDMI 2.1 is here. Here’s what’s so cool about it.