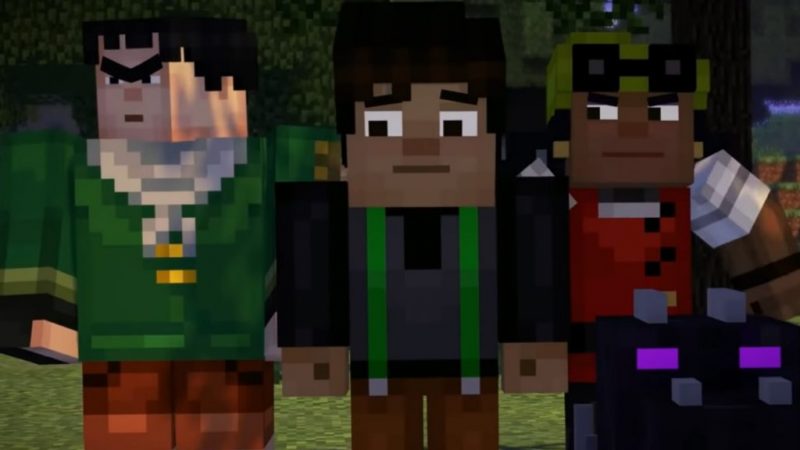 Minecraft: Story Mode was supposed to debut on Netflix a few days ago on November 7- but it (still) hasn’t.

The show is an interactive show aimed at younger audiences on Netflix. Viewers could tag along with the adventure and make decisions that affect the outcome of the story- just like the video game. It’s pretty much an interactive TV show of the video game released by Telltale Games, which has shut down since the announcement.

Without going into too much detail, Telltale Games wasn’t getting enough sales from its story-driven, decision-based games and had to dissolve itself. It was working on a final project (The Walking Dead: The Final Season) but only completed Seasons 1 and 2. Another company then picked up the rights to the game and hired the original team to complete the project.

As for Telltale, they had a skeletal staff on board which has now been fired as well. Telltale is no more.

Minecraft: Story Mode was one of the very last things the company released. However, the show didn’t debut on time and there’s been no word on when it’ll be coming out. Netflix currently shows that it’s still “Coming Soon” on their own page with no other details at this time. We’ll update you with any news.