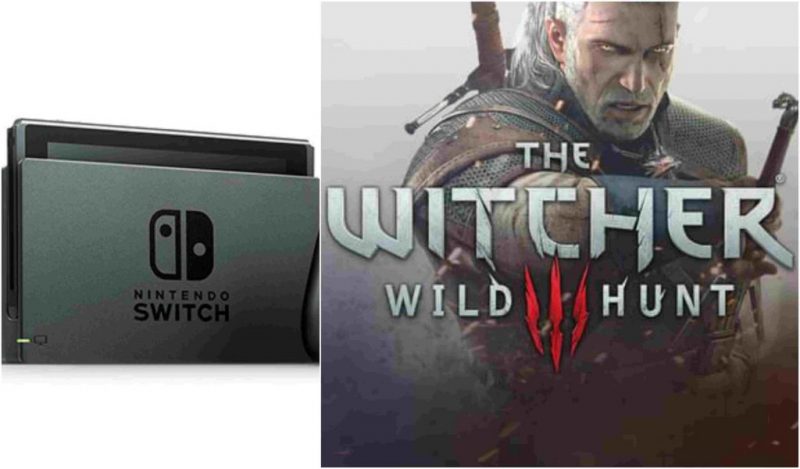 Nintendo Switch’s release date for The Witcher 3: Wild Hunt has been leaked online by a retailer over in the EU.

This isn’t the first time, though.

The last time we heard news regarding the release date of Wild Hunt for the Switch was back in E3, and that was just the announcement that confirmed the news. Now, we saw an online store briefly show The Witcher 3 for the Switch before it was taken down shortly after. However, this incident has occurred previously with GameStop also.

CZC.CZ, an online retailer for video games over in the Czech Republic posted a product listing for The Witcher 3: Wild Hunt for the Switch. The release date was scheduled as September 24, 2019. Note that this month proves to already be a very busy month for the Switch, so the release date is questionable.

While the details about the release date hasn’t been confirmed nor denied by CD Projekt RED, just the fact that the date was removed and pulled should say something.

Nintendo already has a few AAA titles planned for September, such as Link’s Awakening and Ni no Kuni: Wrath of the White Witch, both scheduled for release on 9/20. But why not make the month even better with Witcher 3?

The Witcher 3 will have all of the game’s DLC, which will take Switch owners on for a journey that’ll keep them locked up at home for days. The base game already has dozens of gameplay hours if you take your time. And the DLCs will add a hefty 40 hours also if you do everything.

So can we confirm that Witcher 3’s release date will be 9/24 on the Switch? No, but with the second report now surfacing online, this just makes the date more concrete.