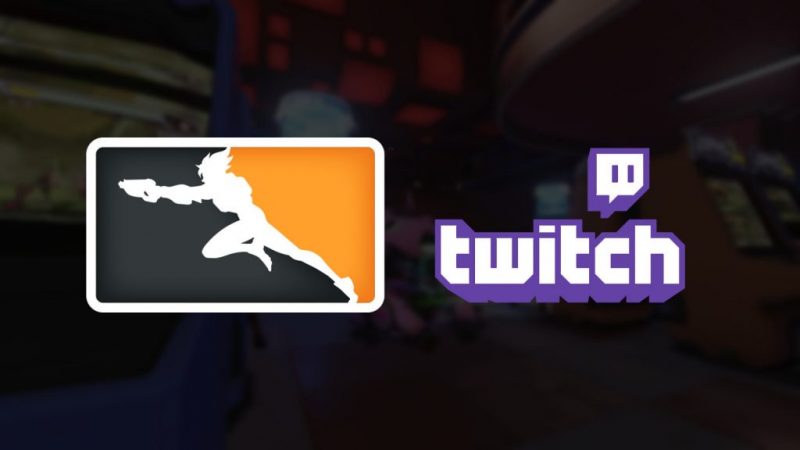 Twitch has locked in the third-party rights to stream Overwatch League exclusively for two years.

The news rolled out that Blizzard and Twitch (owned by Amazon) have already decided to bring 20 esports categories to the leading streaming platform for gamers throughout 2018. Of course, this will allow Twitch to throw out some goodies for Twitch Prime subscribers. They’ve already given out Golden Loot Boxes in Overwatch and regular loot boxes as well.

The two companies are effectively promoting each other wildly.

Now, they’ve agreed to an Overwatch League partnership. The stream will be available to every country around the world except China and broadcasted in English, French, and Korean.

The season will take place every Wednesday through Saturday until June starting today.

Afterwards, a 10-day postseason will feature 8 out of the 12 teams.

Then the finals will take place in July.

Viewers will probably be able to win in-game items to celebrate just by watching it on Twitch and tuning in. Viewers will also get Cheermotes just for the League tournaments.

It officially starts today, 1/10/18. If you want to keep track of the scores, teams, and ladder, you can check out the official Overwatch League app.

You can tune in on Twitch here.

Either way, if you’re a fan of esports and you like Overwatch, this should be an exciting time.