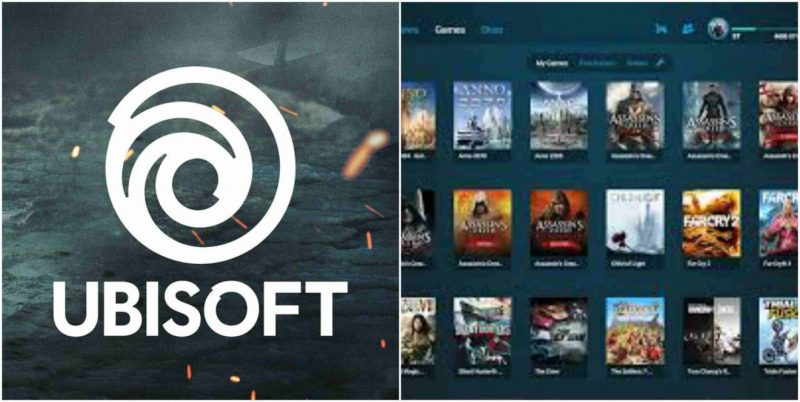 Ubisoft joins the list of subscription-based services for their library of games.

It seems like all companies are trying to create their own sub-based service these days, alongside all on their own platforms. Obviously players don’t want to play across so many different platforms and pay a monthly or annual fee to each one- when will it stop?

During their E3 conference today, Ubisoft announced that their sub will have older games and newer games, with DLC. Subscribers will be granted premium access to the games, meaning they’ll get everything the game has to offer that was ever released.

Just for reference, players signing up will get to pretty much play all the popular Ubisoft games in existence- but they’re already in hot water with what they did with Epic regarding their last few games. Will fans see this as something they’d want to support? Probably not.

Signing up will allow players to get access to games like Far Cry: New Dawn, Child of Light, Ghost Recon: Breakpoint, Beyond Good and Evil, and Splinter Cell: Blacklist.

They’ll be charging $14.99 monthly and the service goes online in September. But players who sign up today will have free access to service for one month when it launches.