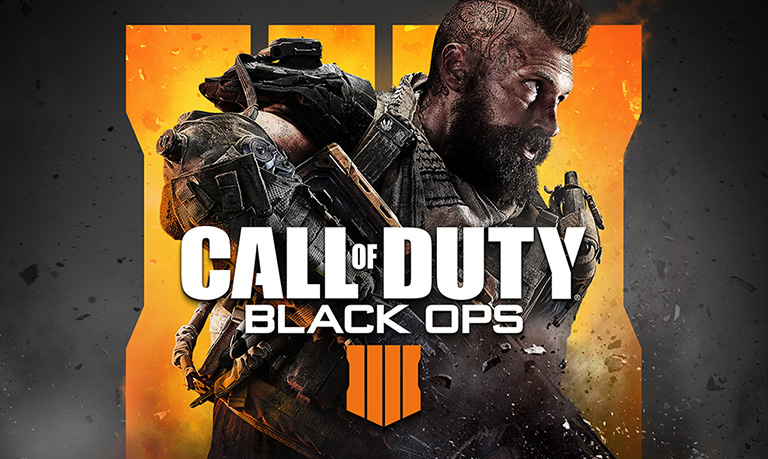 Treyarch stated that they’ll be releasing a major update about a week ago following the last major update for Black Ops 4, which took place on October 24th. No date was specified, but it appears that the BO4 update went live today, October 30th, on consoles.

Update 1.04 went live on Xbox One and PS4 today with Treyarch confirming on their official Twitter account that the PC won’t go live until Halloween- October 31st.

The Xbox version weighs just 12.36GB and the PS4 version is about 11GB. Version 1.04 is a pretty big update and many changes have been added to the game (which you can view below).

The most notable change to the game was weapons balancing with ARs gettings nerfs and SMGs gettings buffs to even out the game’s weaponry. Other changes include weapon attachments, specialists, gear, and perks with various items getting buffs and nerfs to balance the game.

Blackout and Zombies both got minor changes to balance out the gameplay. This is the largest update to date so far for Call of Duty: Black Ops 4.