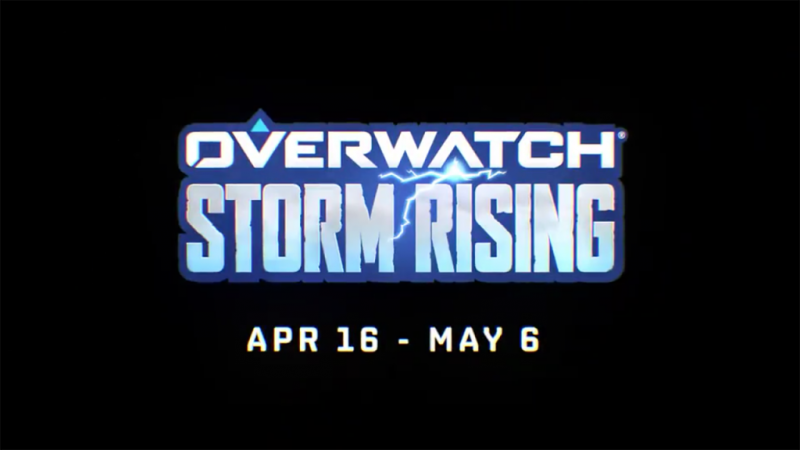 Blizzard will be rolling a new content update for Overwatch tomorrow.

Blizzard will be releasing some content where players can explore some of the background lore for the hero shooter tomorrow, 4/16. Players can expect to play through a new archive mission that reveals some tidbits of details regarding a few charters, such as Winston, Genji, Tracer, and Mercy. They’re looking for a high-ranking Talon member named maximilien.

That’s about all that was revealed. You’ll have to watch the trailer over and over to guess what happens next. Players will be able to unlock stuff from previous Archive events- a total of over 100 will be available with a few rare ones, such as emotes.

Blizzard has also been showing off new skins on their Twitter page, such as Baptiste, Moria, McCree, Bastion, Ashe, and Hammond:

There will also be plenty of new lore to reveal for those who are intersted in more than just the characters avatar. Storm rising will laast until 5/6, so get ready for some newfound content for the world’s most popular hero shooter.