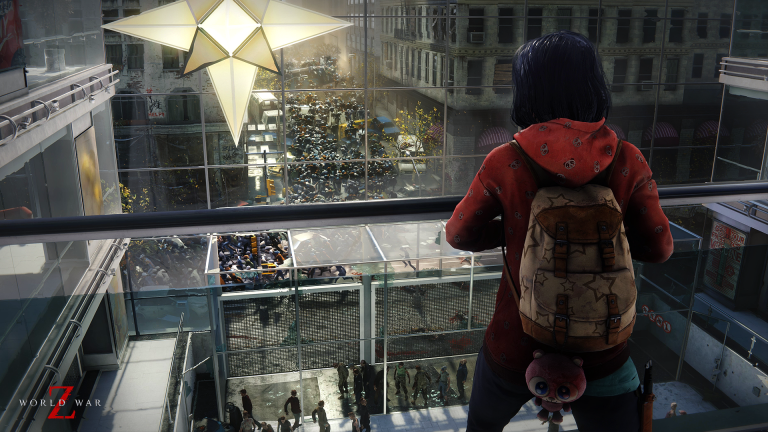 World War Z has released a new trailer titled “Zombies are Coming” and it’s nothing like what everyone expected.

Developer Saber Interactive just released their new trailer for their upcoming third-person zombie shooter game World War Z. The trailer shows off hordes of them- so many that there isn’t even a gap between each zombie. They’re moaning and groaning as they walk the streets synced to the track “Boom” by P.O.D and it just feels freakin’ awesome.

World War Z was supposed to be a movie that got shelved, but hopefully, this game will give us a faithful rendition of the movie was supposed to be. Plenty of trailers show off gameplay from squad vs. squad where two teams face off and some PvP and PvPvZ game mods also.

World War Z will release shortly before Days Gone, which are both similar zombie shooters. Days Gone will be more fuocsed on storyline and such whereas WWZ seems to be an action shooter. Both games will have zombies though, so don’t be disappointed. Let’s just hope World War Z will offer something new to the table that previous games haven’t already done dozens of times.

World War Z will be released on PS4, Xbox One, and PC. Pre-orders are live. For those who buy the WWZ retail version, you’ll get the special Lobo Weapon Pack which features a trio of golden skins and a Lobo spade for free.