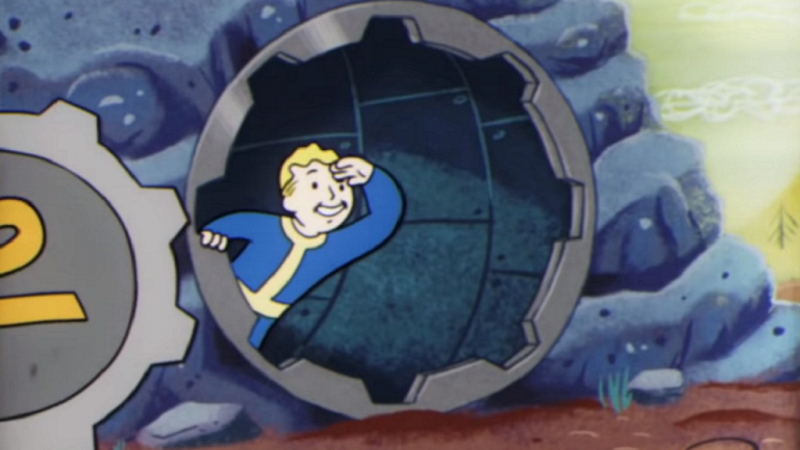 The bug in Fallout 76 where players were surrounded by an invisible party member will be fixed int eh next patch.

Bethesda is already well-aware of the bug, which first showed up in December 2017. Since then, users have been reporting that they couldn’t see their teammates or hear game sounds from their characters. Their names are also not shown on the screen.

Reddit has been an excellent time capsule to see when the disappearing teammate bug first appeared and has had a recent rise in reports this week, with players saying that the bug is still present.

Community Manager for Bethesda Reddit user Valseek posted a reply to the thread about the bug that basically said they’ll fix it by the next patch:

“This one’s on our radar and we’re hoping to have a fix roll out for invisible teammates in our next patch!”

Patch 6 for Fallout 76 just rolled out last week and finally fixed the dupe glitch that has plagued the game since the first launch. A content roadmap for Fallout 76 was also released over the weekend which details how Wild Appalachia will be split into 3 seasons.

Patch 7 will roll out March 12 and will have a lot of free content for players. Bethesda may just be finally turning their game around. We’ll have to see what happens this time.