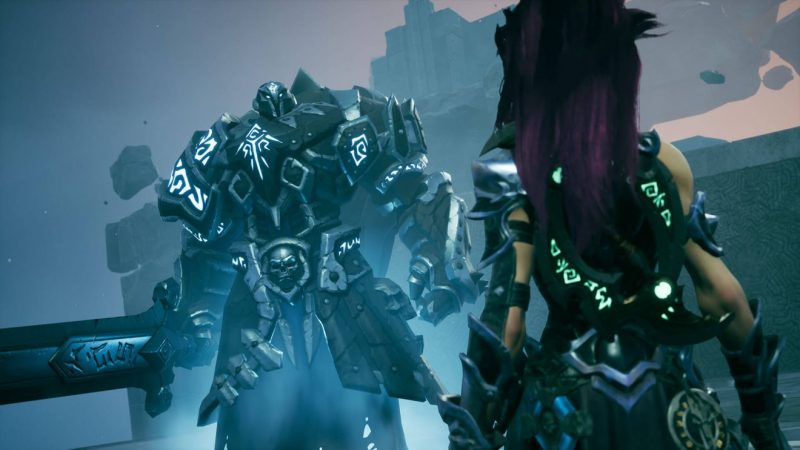 Darksiders 3 has a new expansion rolling out that lets players return to The Crucible from Darksiders 2.

The new DLC will also have some new armor sets, crafting items, enchantments for weapons, and other goodies. All of these new items for Darksiders 3 will come from The Crucible overseer Targon. Targon is the brother of Kargon from Darksiders 2, who is the master of The Crucible in that game.

Darksiders 3 has sold enough copies to make up for its investment for THQ Nordic who has been making the reputation just by buying old THQ assets. The game was a pretty average game with nothing that special and received pretty average reviews from the critics. Even with its lukewarm gameplay, fans can look forward to the original Darksiders remastered edition called Warmastered Edition- which is coming to the Nintendo switch in April.

You can check out the trailer for The Crucible below. The DLC is the first for the game and is now live at $6.99 for anyone who wants to test their skill.