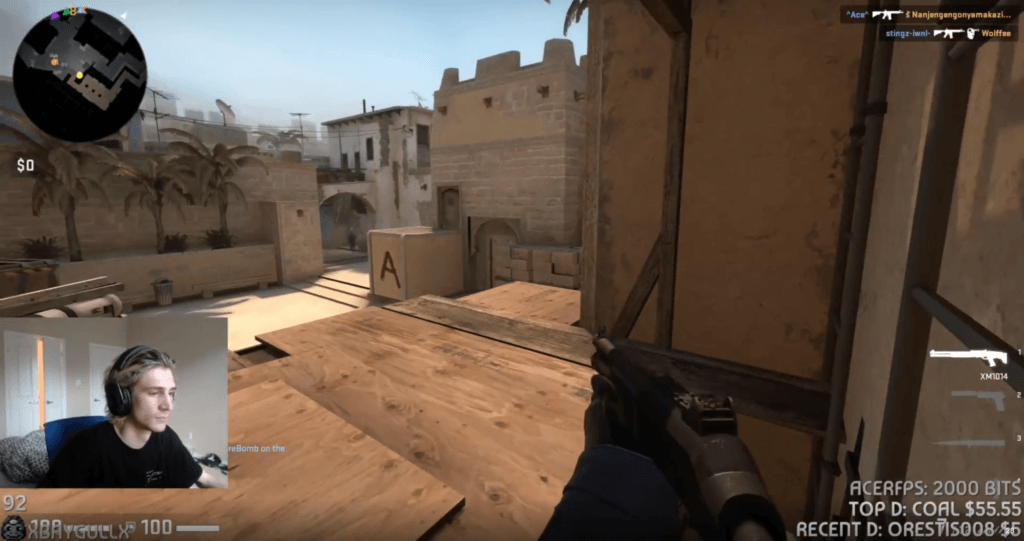 The pro Overwatch player goes live on Twitch almost daily to show off his heightened FPS skills. While he no longer plays Overwatch competitively, he has branched to other games like Jump King and CSGO.

This month, he took the leaderboards with a total of 7.9M total hours watched, beating ESL_CSGO and Yogscast.

He’s been streaming daily this month and with his large following, he can take the top spot on most games he plays. With a following like his and just dominating new games, it’s very easy to accumulate new followers.

xQc currently sits at 1.8M followers and continues to dominate. He really rose to fame after both Shroud and Ninja left Twitch, allowing xQc to be the new Twitch king.