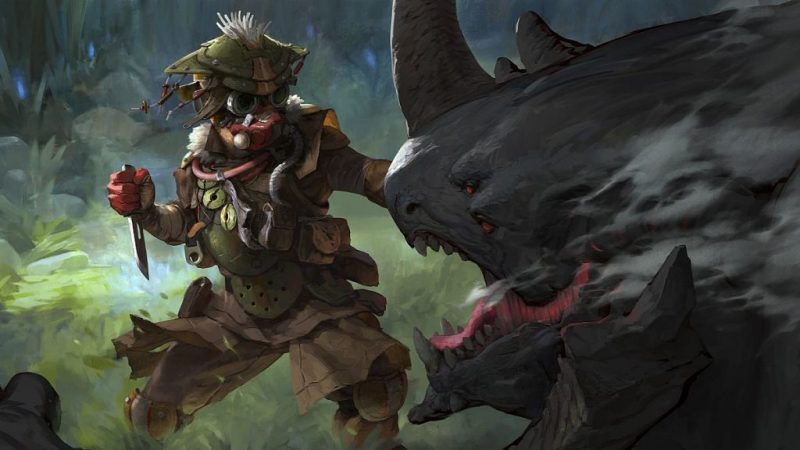 Apex Legends latest patch will revamp a few things that players have been requesting for a long time.

The newest update will drop early next week and fixes a few various bugs. Some of them are awkward hit registration, sticking objects to Gibraltar’s Gun Shield, and various banner problems with game crashes on PS4.

There’s a known bug where the Pick Me Up banner would cause some frame problems on the PS4 and cause the game to crash. Respawn removed the banner entirely to remedy this for the meantime.

Now they’re adding it back into the game, hopefully fixed.

There will also be a few audio fixes for Apex, namely to be more efficient. The patch will have the audio engine use 30% less CPU, which means less audio distortion.

There will also be a bunch of QoL enhancements, such as volume adjustments leveling for various parts of the game and various sound effects.

Here are the patch notes for next week’s patch:

Fix for Lifeline “Pick Me Up” Banner Bug on PS4

Developer’s Note: We made changes to client and backend to address this and it’ll take a little time to take full effect. We’re expecting the error to resolve within a few hours after the patch is live.