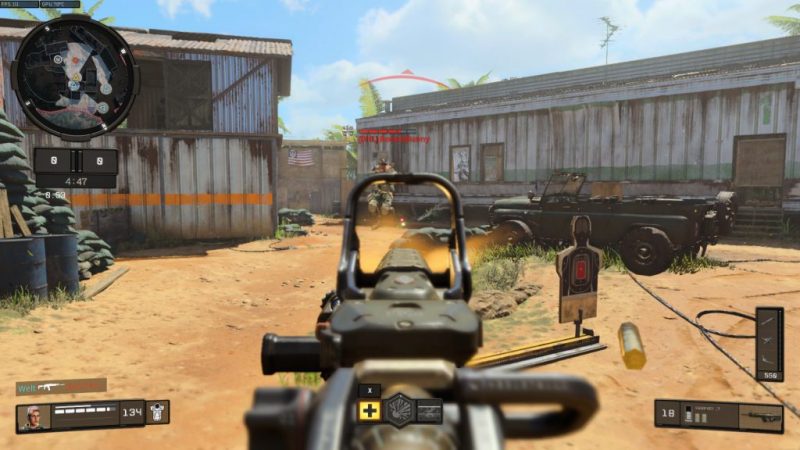 Treyarch’s Call of Duty: Black Ops 4 has been a massive success. The game sold more copies on day one release in Activision’s entire history. And the game is being fine-tuned with player feedback via social accounts.

The next thing players seem to be waiting for them is the ability to use their COD points (Call of Duty points) to make in-game purchases. They can buy a variety of products each giving them some unique way to stand out.

Players have been using COD points as premium currency for a year now and expect that each release of the game will allow them to buy COD points for cosmetics, weapon skins, and some unique weapons.

But in BO4, there hasn’t been any mention of COD points, even though the currency was part of the game’s pre-order specials. The special editions of the game that cost over $100 promise a large sum of COD points on launch. But players were reporting that their premium points were nowhere to be found. And right now, players can’t even check how many points they have.

Treyarch still hasn’t said anything about when players will get access, so players still aren’t sure exactly what they can buy with $100. The game has no signal of microtransactions so far, with Blackout. Zombies mode has some microtransaction details, but not much. There’s a place where you can buy Concoctions with currency earned through matches- and only this way, but other than that, there’s no mention of COD points right now.

We’ll have to see what Treyarch has planned.