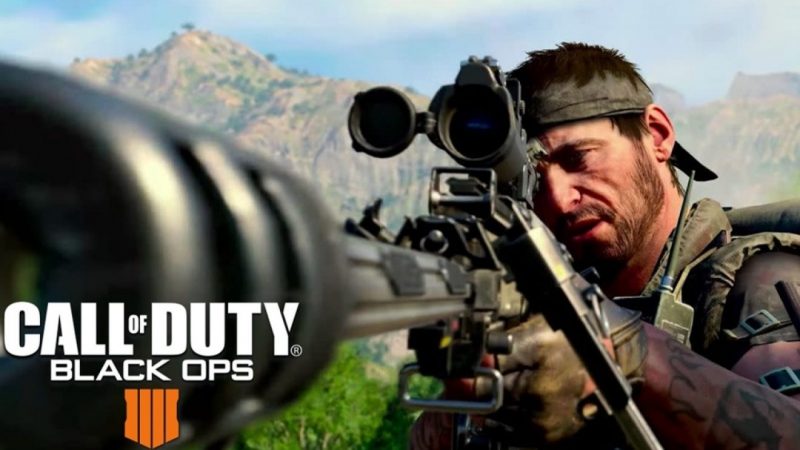 With Call of Duty: Black Ops 4 on the way, releasing on October 12th, PC fans have been debating about when the pre-load launch would be available and what FPS the Blackout mode would be running on launch day. Hardcore fans want the details, and we’ve done some research to find out some of this prized and glorious detail.

The PC pre-load will go live on Tuesday, October 9th. The game will be available on the Battle.net launcher for the first time in the history of the CoD series.

Treyarch also confirmed that the FPS cap will be a decent 120 FPS on PC. Although this may not appeal to those 240Hz gamers, it’s still decent for the majority of players. Treyarch will likely raise the cap (or uncap it) later on. This is to ensure server stability and prevent lag and crashes rather than getting players the best-looking gameplay.

Update: Treyarch plans to raise the cap to 144 FPS when the servers become stable and then uncap it after the first few days of launch.

Fans of the regular multiplayer modes will be running uncapped as soon as the game launches. This only applies to Blackout.

CoD: BO4 is the first game in the series to not have a single-player mode, as fans dig the multiplayer and that’s what Treyarch is focusing on.

Here’s a copy of the announcement from Treyarch regarding FPS and pre-load on PC:

October 12th is rapidly approaching – not fast enough, we know. We can’t wait to get the game in your hands either. We’ve been working really hard together with our partners at Beenox, to optimize the game on PC in preparation for day 1 and beyond.

Over the last few weeks, there are a few questions that have risen to the top of your list, so we’d like to get to them here…

Pre-Loading: Players who have pre-ordered via Battle.net can begin pre-loading on Tuesday, October 9 (PDT).

Blackout on PC: We’re really looking forward to players dropping into Blackout on day 1 – we’ve made a number of updates to the game, all based on your feedback, and we can’t wait to show you how hard we’ve been at work. One thing we’ve seen and heard people ask about is the PC framerate…

Part of our commitment to the PC is to support uncapped framerate in the game.

During the Blackout Beta, we made the decision to cap it at 90fps to monitor performance and online stability. The reason for this approach was that as a Beta we had a lot of testing to do. It made sense for getting the game right for the whole community, and we were happy with the end result and the data we pulled from this approach.

We’ve come a long way since the Beta, thanks to all your feedback, but we still want to roll things out carefully.

Since the framerate affects the load on the servers, we want to ensure that the game delivers a great playable experience for everyone who dives in those first moments.

• At launch, we will start Blackout with a 120fps cap on PC

• Raise to 144fps as soon as the servers are stable

• And assuming all looks good, enable uncapped framerates within the first few days (Zombies and Multiplayer modes will be uncapped starting immediately on day 1.

This is the right plan to ensure a smooth, playable game for the whole community out of the gate.

As always, we are listening and hear you loud and clear. Please share your feedback, and stay tuned for frequent updates on our progress here and on twitter @treyarchpc