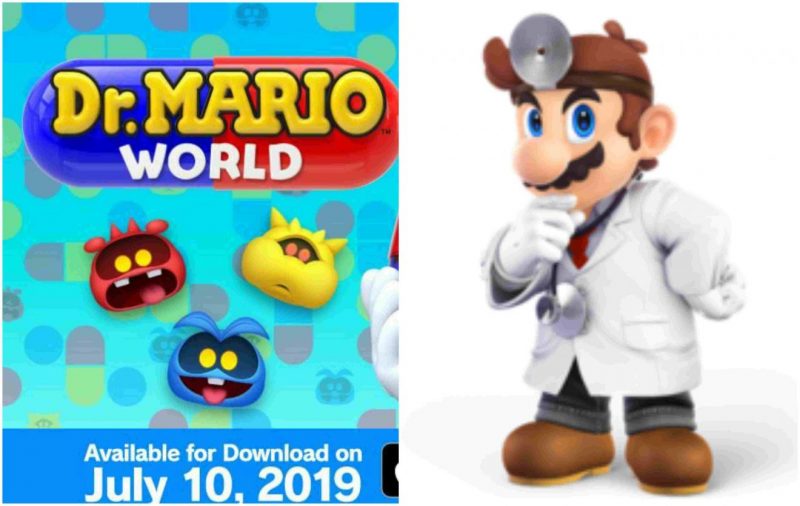 Nintendo’s latest mobile title, Dr. Mario World, has amassed over $100K in microtransactions within just 3 days of its release.

The game is Nintendo’s newest mobile title which was just released a few days ago. The purchases of various virtual goods ranges from about $2 to $70, with the base game being free to play.

Looking at the details provided by SensorTower shows that Dr. Mario World’s first 3 day performance is pretty shoddy compared to the rest of the previous releases. However, the numbers are nothing to scoff at.

Dr. Mario is more relatable to the older Nintendo fans, but as the title was just released, it’ll take some time for newer players to hear about it and try it out. So seeing a slower growth curve is definitely nothing surprising.

The game was released on July 9th and is available on iOS and Android. The game will be released in more countries and multiple languages eventually.