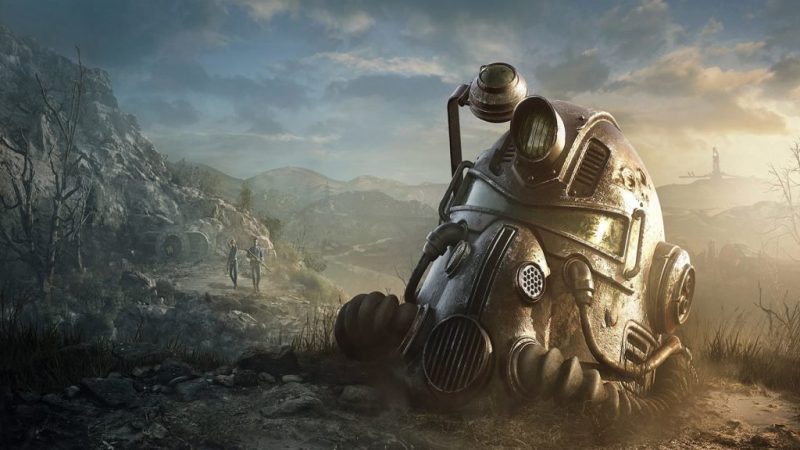 Fallout 76’s launch was less-than-spectacular. And now with a share of bugs, terrible lag, and weird visual glitches, the game needs a lot of work from developer Bethesda.

One of the most exciting things about Fallout 76 were the nukes. Now, a few users have made the process of acquiring parts of a nuclear launch code and deciphering them to launch a nuke has become like a free-for-all, mundane activity.

Two programs have already been released which allows players to skip the decryption once you have all the pieces of the code. A Reddit user named joshuadaleadams created a program that lets you automatically cycle through possible codes. All you need are all the pieces of the code (all 8) and then type a question mark (?) in empty fields and it’ll automatically decipher the code. He states:

Another program called nukacrypt created by Waffle_Cop allows users to essentially do the same thing and makes the process much easier. Nukes just may be going off a lot more than we thought.

Besides nukes for everyone, another problem is that Xbox One players become stuck in the Power Armor and can’t escape it. Basically, once they take off the armor, their character’s body gets warped and stuck as if they were still wearing it. The UI is still viewable, but the character acts as if they have the armor donned. You can see that fans on Twitter are posting about it:

@bethesda How much have you studied the effects of prolonged power armor usage? Because I have some questions. pic.twitter.com/jhKeRCVlAf

Other various glitches, bugs, and lag plague the game.

Some users also reported that the $200 version of the game that comes with the special Power Armor helmet had some serious quality problems. The helmet reeks of paint with a poor paint job. The voice changer and headlamp also work poorly.

We can expect Bethesda to release a patch very soon that addresses many of these problems. Nukes are bound to get nerfed in one way or another. I can smell it. Regardless, I’m still playing and don’t care. The game just came out.

Do you have any strange bugs that you’ve encountered? Let us know in the comments.