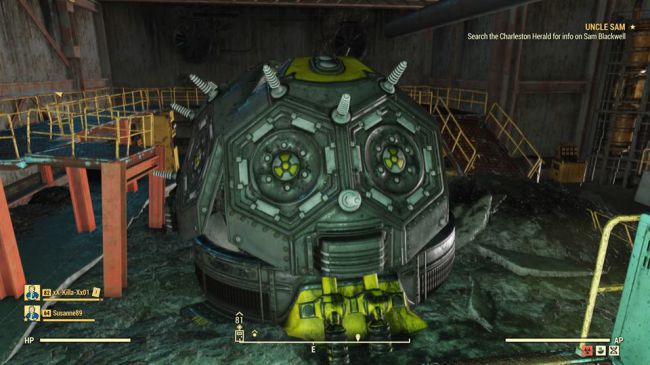 Bethesda has been laying down the ban banhammer on hackers and dupers, but they’ve also been not so kind to players who snuck into Fallout 76’s Vault 63.

Like the players who somehow got into the “dev room” last month (and were banned accordingly), a player has now snuck into the locked off Vault 63 this weekend. They were very worried about Bethesda banning them, but so far, they haven’t been laid down the law on them- yet.

They’re not that lax with the ban hammer either. They’ve required hackers to write a whole essay on why hacking is bad for the game’s economy and submit it in order to repeal their ban. Bethesda takes it old school, but at least gives them an attempt to repeal for their actions.

The player took plenty of screenshots of the unfinished vault and posted them on Reddit. McStaken is the culprit in question and somehow snuck into the vault, or rather had the game warp them there, at the start of an event. And the only exit is to fast travel. He’s worried about being banned, so he submitted to them telling the story of how he got access to the vault.

Vault 63 is a hidden area that’s currently sealed off from player access. The only that exists is a keycard entry, but no one can get in without hacking or glitching. Players have tried to glitch into the vault, but only a few have successfully done so. They found a nuclear reactor, which you can see from the screenshots attached below.

There are also other vaults within the game, and they’ve been successfully glitched. 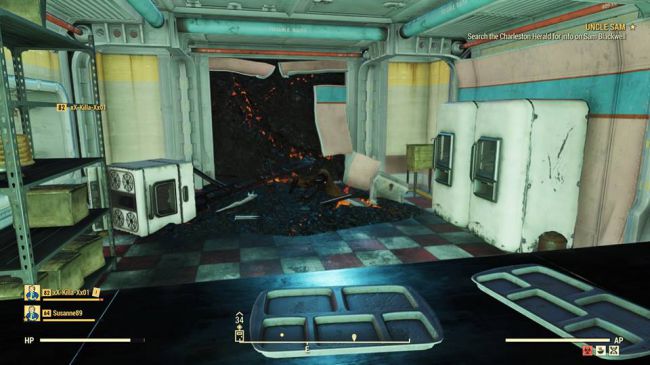 You can also view all of them on the thread here.

You can check out other https://barrelrolled.com/?s=fallout+76Fallout 76 news.