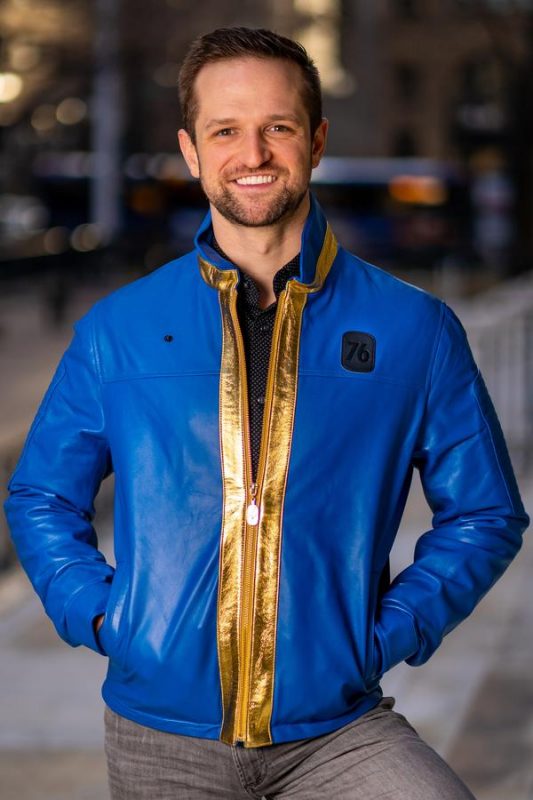 Fallout 76 isn’t going free-to-play, but GameStop is making it so. Kinda.

GameStop in Germany has been confirmed to be giving out absolutely free copies of Fallout 76 when you buy a used PS4 controller at any GameStop in Germany- or at least any participating retailer that hasnt’ run out of stock yet.

The fiasco was reported on Reddit when a user took a picture of an in-store promo in a GameStop residing in Germany. The ad basically states that the store will give away a free copy of Fallout 76 standard ($59.99) for any purchase of a used PS4 controller. Though this isn’t necessary “walk in and get a free copy,” it’s pretty much a free game.

The cost of a used PS4 controller is a lot cheaper than Fallout 76 at regular MSRP. Though this could just be a case of an isolated incident and could be that GameStops in Germany just have way too many copies of Fallout 76 and now they’re just trying to get rid of their stock.

Here in the US, the game can still be found on sale at a variety of retailers. A week after the game launched, it dropped to nearly 50% off the regular price. The game has been struggling ever since launched with a bunch of different events, such as the nylon bag scandal, refunds of 500 Atoms, and even previous FP2 speculations. With the most recent patch, Bethesda went backward and brought back a bunch of bugs.

Players have also had plenty of entertainment making fun at Bethesda’s premium lambskin leather jacket, which retailers at $276. Although this is probably not the best time to release a jacket, fans have been having fun with the announcement.