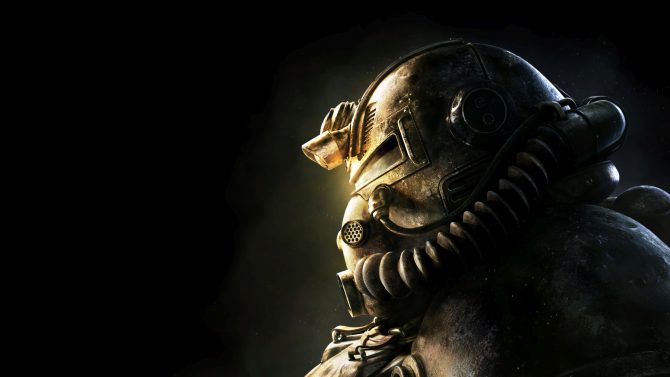 Bethesda announced today that select users on Xbox One will be able to play Fallout 76 starting this weekend.

A server stress test will be conducted in North American servers for Xbox One owners exclusively, which will allow a blessed number of players to explore, tame, and destroy things before the closed beta starts at the end of October.

To get access to this server test, the requirements are that:

One of the perks of pre-ordering is the ability to participate in beta tests and server tests like this.

For players who meet the two requirements, all they need to do is log-in to the Xbox Insider Portal this weekend to see if they’ve been selected by Bethesda to stress test the servers. Since it is a stress test, you can be certain that they’ll need a sufficient number of players actually playing the game and doing random things, so there’s a good chance you’ll get access.

As for the closed beta, Fallout 76 will begin on October 23 for those who’ve pre-ordered on Xbox One. Other platforms will be able to start their closed beta sessions on October 30.

Fallout 76 is the next entry into the long-running Fallout series and is the first time players will be able to explore a destroyed world online with other players. The game will have an MMORPG format with shelter building, crafting, and plenty of hunting. Players will be placed in a survival mode as they scavenge for resources and must form alliances- or play it lone wolf style.

And for those who aren’t interested in beta tests or server tests, Fallout 76 rolls out on November 14th for PS4, Xbox One, and PC.