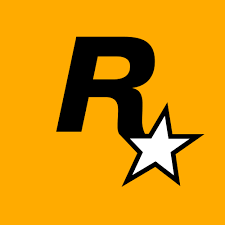 GTAV has now surpassed 110M copies during its lifetime.

Those are some staggering numbers, even when you compare a single game’s sales to aggregate totals of console sales, like the PS4.

Rockstar Games went over some financial details today regarding the past fiscal year and showed off some numbers for GTAV and Red Dead Redemption 2.

Now, Take-Two has announced the sales numbers for the games in total.

RDR2 has sold a total of 24 million copies since launch. These are copies that were shipped to retail stores.

Compared to GTA5, that’s nothing. Take-Two has also mentioned that the game has sold over 110M copies during its entire course, with numbers still selling and not even close to dwindling.

RDR2 has already slowed down, while GTA5 continues to sell.

Provided that GTA5 has been on the retail scene for 6 years now, the game continues to sell like crazy. I don’t think Red Dead Redemption could ever replicate its success, but this just goes to show that the game ain’t slowing down anytime soon.