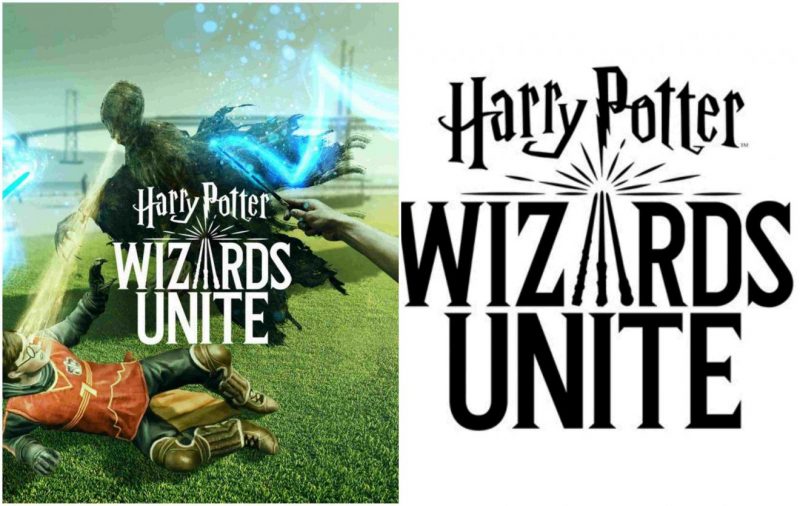 Niantic’s latest game, Wizards Unite, officially comes out for all to play this time around. The game recently had a beta earlier this year in New Zealand and Australia. And now, everyone will be able to join in on the fun, as the game officially releases worldwide on 6/21 for all regions.

The game will have parts to break down the storyline. You play as a new recruit for the Statute of Secrecy Task Force and you’ll looking for magic outbreaks called Foundables.

These Foundables will be the main thing you’ll be looking for in the game. Players will look for these magical objects by traversing the real world. They’ll allow you to cast spells to steal them back from the Muggles and return them to your world- the wizarding world of Harry Potter.

Spellcasting allows you to do exactly what the verb implies. This allows you to look for Fortresses scattered throughout the game, and allow you to work with friends to fight enemies together.

Casting spells will cost you energy, so you’ll have to use special inns to recharge your mana. There are also Portkeys that allow you to travel to known locations in the world of Harry Potter.

Get ready for some Harry Potter action coming to mobile phones on June 21.