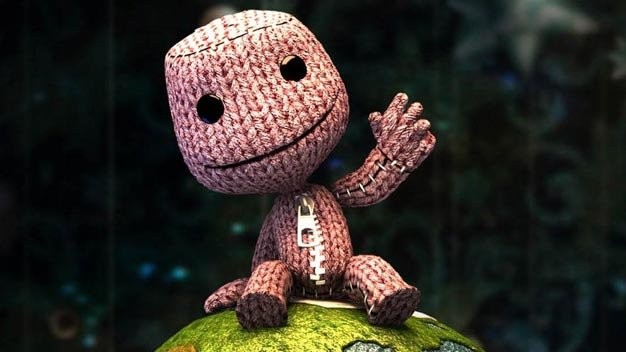 Media Molecule has been working on Dreams for a long time now. The game has released some artwork and screenshots here and there and definitely looks impressive so far. There’s been discussion across the internet speculating the plot, gameplay, and comparison of Dreams to Little Big Planet.

To celebrate the 10th anniversary of Little Big Planet, one of the best-selling games on the PS3, Media Molecule released a perfect recreation of a level in Little Big Planet in their newest project, Dreams. The video shows off how closely the game resembles that of the original title. The colors, physics, and gameplay are pretty much identical to the original game. The tweet has garnered over 3.2K likes and 118K views at the time of this writing, which shows there’s still a loyal fanbase following the development of #DreamsPS4.

You can check it out for yourself here:

#LittleBigPlanet turned 10, so we paid homage to it in #DreamsPS4! 🥳

Check out the video below, and head to our Twitch stream to see a playthrough with 4 players LIVE!: https://t.co/qcWnXZF4V3 pic.twitter.com/CyZwkG0RLS

Dreams were unveiled during Sony’s E3 press conference back in 2015. Since then, the project has only had spurts of news here and there, but many followers are still devoted to following the game until its release, which is scheduled for an exclusive PS4 debut sometime in 2019.

The game was first mentioned back in Gamescom in 2012, believe it or not, where the studio said they were only working on two games at once. One was Dreams, the other was Tearaway for the PS Vita.

The game has been in development for quite a while now and isn’t what players might expect from a first-party studio.

Public beta demos have been announced many times already only to be pushed back or lost in the void. Either the demo was never released or Media Molecule simply never followed-up.

Now that we’ve heard directly from Media Molecule, perhaps we’ll get some more concrete news on their latest project. Stay tuned for updates.