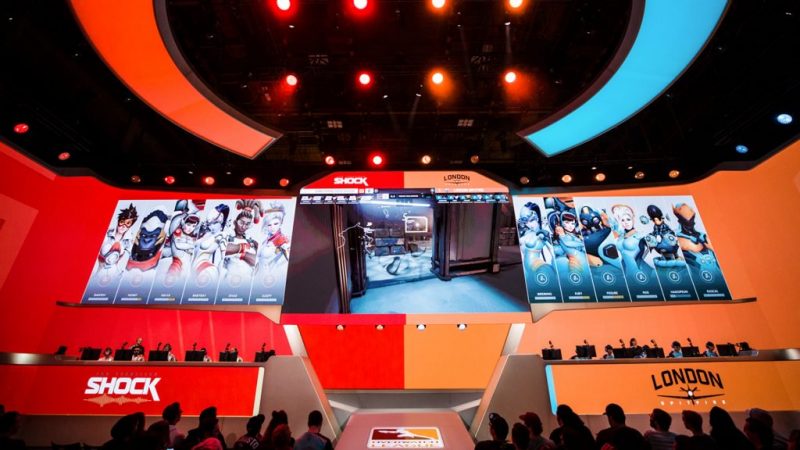 Overwatch League has hit over 10 million views in its first week based on a press release from Blizzard. That’s huge.

In case you didn’t know, the popular first-person MOBA shooter has gone pro and is now officially hosting an e-sport tournament featuring the top 12 teams from around the globe. Europe, United States, and Asia are all included and are duking it out in one fan-fueled ladder. It’s the first season of Overwatch League and the numbers are impressive.

The tournament shows every Wednesday through Saturday with three matches each consisting of four maps each. You can only watch it on Twitch as Blizzard made an exclusive deal with them.

On the first day, Overwatch League had an average audience per minute of about 408K viewers. It corrected down to about 280K on average for the whole week. This is the combination of all viewers across Twitch, MLG, ZhanQi TV, Netease CC, and Panda TV. The duel between the Dallas Fuel and Seoul Dynasty was huge. And the Blizzard Arena in LA county in California was also sold out of tickets.

E-sports is becoming more and more popular with new games going pro. If you missed the first matchup you can watch it on demand from their official site. You can also follow the bracket online.

The second matchup is already live. It pits the San Francisco Shock against the Philadelphia Fusion. You can also keep up to date with their official app as well.