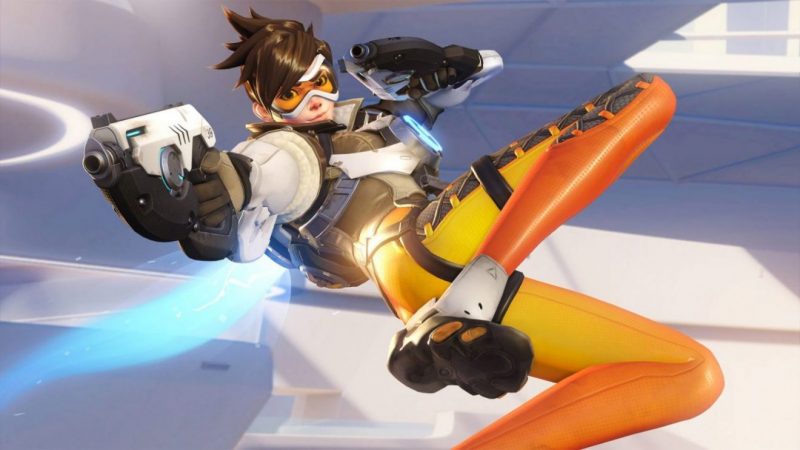 Blizzard’s Overwatch has been nothing but successful, even though now that it’s been out for many years.

Players may be wondering what’s in store next for the arena shooter.

The success of the game has changed the eSports industry. Overwatch has grown over time to be one of the largest competitive titles in eSports history. Activision Blizzard has laid out their plans for the game in the coming future. They’re not looking to pull the plug on content updates anytime soon.

Blizzard’s J Allen Brack spoke during an earnings call with stock investors for his company. He states:


“Last quarter I talked about how we have very large ambitions for the Overwatch universe and how it can develop over time. Overwatch is a huge tentpole franchise for Blizzard and we’re continuing to dedicate the resources and the attention, so that we can continue to grow the community and the franchise over time.”

He then added that they’ll continue to add new content to Overwatch, like maps, heroes, and events over until 2020- their next fiscal year. He also noted that they’re working on the existing game and doing some “other work” they have up their sleeve.

Although given the scale of success the game has had so far, Overwatch is no where near shelving. The game still has a lot of things going for it and now we have Blizzard’s confirmation that they’re not putting this game away anytime soon. Could we see maybe a spinoff or sequel? Who knows?

Content, maps, and events are confirmed for Overwatch going into the future, but as for other titles entirely? We’ll have to see.