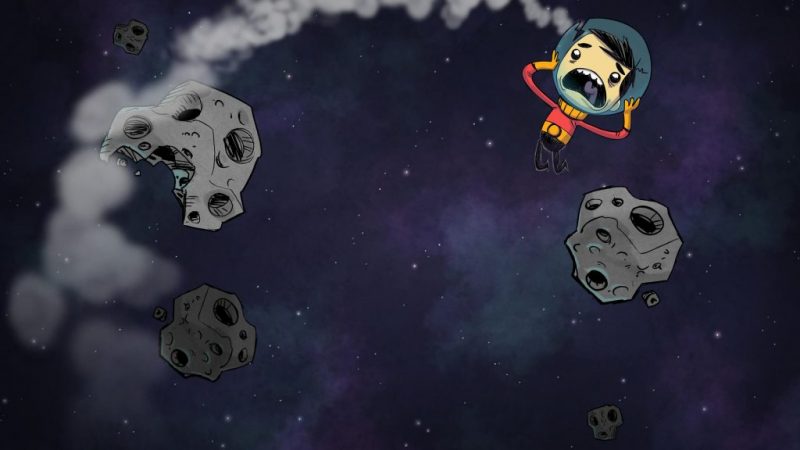 Klei Entertainment has delayed their upcoming space simulator Oxygen Not Included until July for PC.

The game originally was routed to leave early access on Steam this month. However, the developer came out and reported that the game will be delayed until July.

Klei states that they’re not “where we anticipated that we would be” with their game. This is good. They don’t want to release an unpolished game upon release and disappoint fans, like how many other companies have been doing recently- I’m looking at you, Bethesda.

Klei will be launching Oxygen Not Included in July and have the game finally launch as a completed product.

Currently, they’re testing the game until the end of June for final fixes. Hopefully, they can release a finished product with minimal adjustments necessary during launch week so fans can appreciate and take in something worth the wait.

For those who don’t know, Oxygen Not Included a space simulator where you build a colony on an alien asteroid. You have to manage resources, survive, and control your temperature among other things. The game gets pretty complex with power systems, fuel, and of course, oxygen levels.

Klei is the company behind the game and also created Don’t Starve, which also took the world by storm.

For an indie niche title, they want to do their best and not release something that’ll disappoint.

It’ll be another long month for fans waiting, but hopefully, it’ll be worth it. You can check out the game on their Steam page.

Currently, the game’s available for early access at right around $25. The game was also available on Epic Games, but has been removed for the Epic Mega Sale. Epic Games has a bad rep for what they’ve been doing lately, but that’s another topic altogether.

Let’s not spoil this game by talking about Epic.

Oxygen Not Included rolls out in July for a full release.